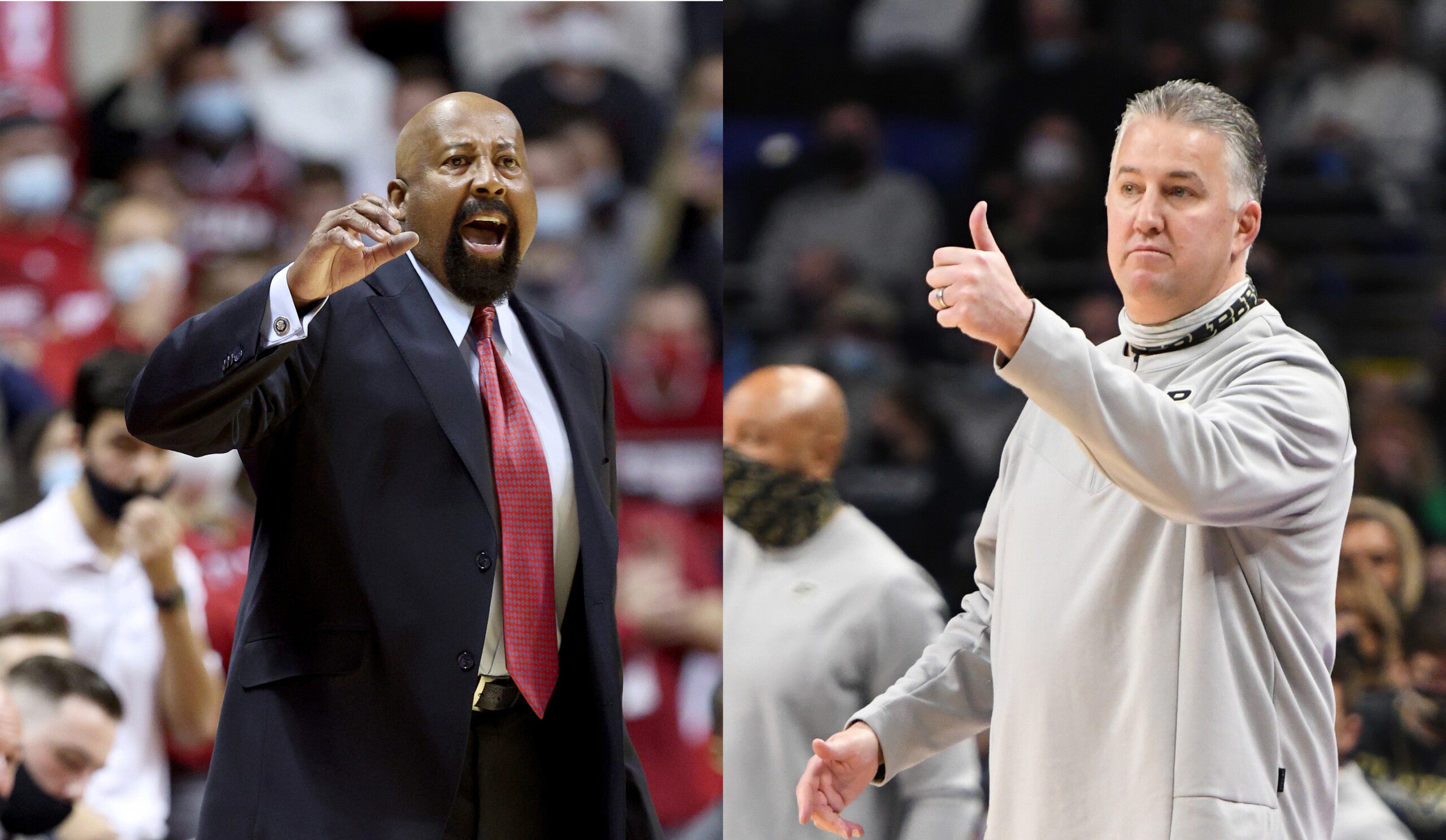 A tenth consecutive victory on Thursday night would mark a Boilers feat in the rivalry for the first time in over one hundred years.

The last time Purdue rattled off a double-digit win streak over Indiana was from 1908 to 1914 — a run of 12 consecutive Boilers wins.

The names of the head coach in West Lafayette during this chapter of dominance?

Beating the Hoosiers didn’t equate to much job security back in the day.

Thursday night is no cakewalk for Purdue Head Coach Matt Painter, however. Mike Woodson’s club is unbeaten at home this season (11-0) and All-American forward Trayce Jackson-Davis (19.5 ppg, 9.1 rpg) is the best player the Hoosiers have since the Cody Zeller-Victor Oladipo era.

Still, the thought of 10 consecutive victories in this bitter of a rivalry is astonishing.

With this game, there is only one guarantee: the first round of Woodson versus Painter will have the entire basketball-crazed state amped up for the 215th time.