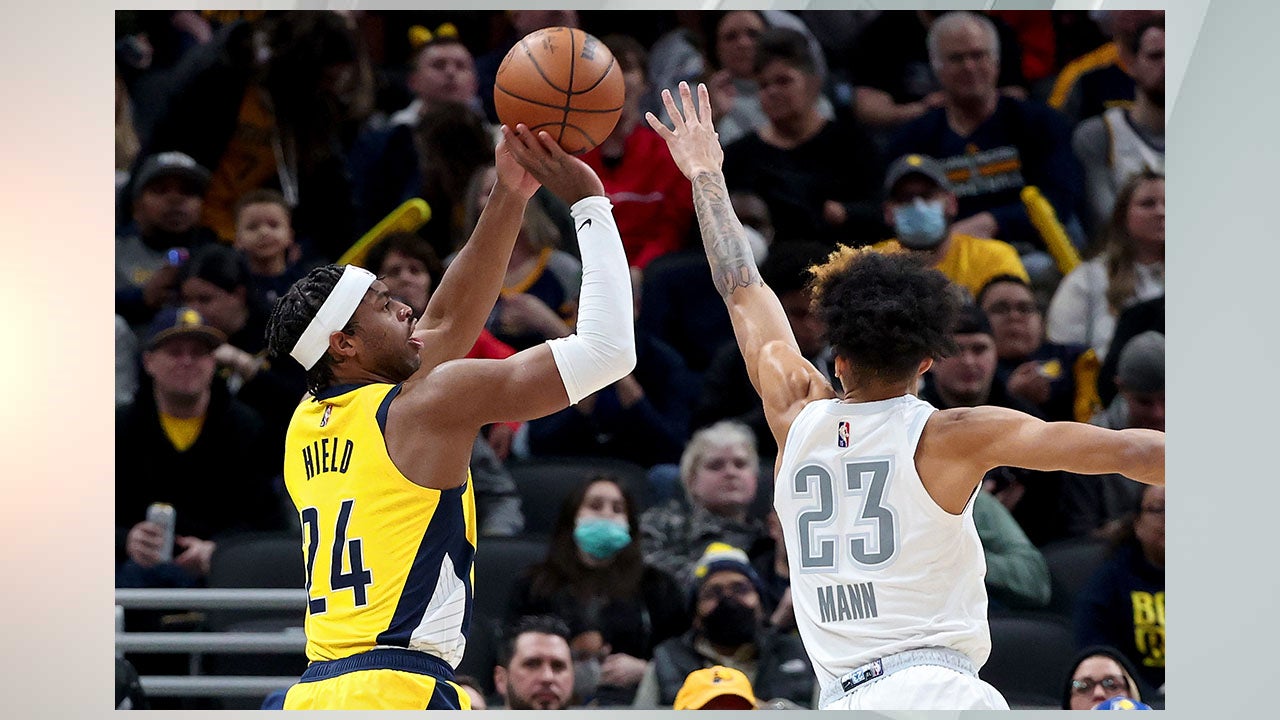 INDIANAPOLIS (AP) — Shai Gilgeous-Alexander scored 36 points and made the decisive 3-point play with 20.4 seconds left in overtime to give the Oklahoma City Thunder a 129-125 victory over the Indiana Pacers on Friday night.

Tre Mann finished with 22 points to help Oklahoma City snap a two-game losing streak and a five-game skid in the series with its first win in Indiana since March 2019.

The Thunder lost at home to NBA-leading Phoenix the night before.