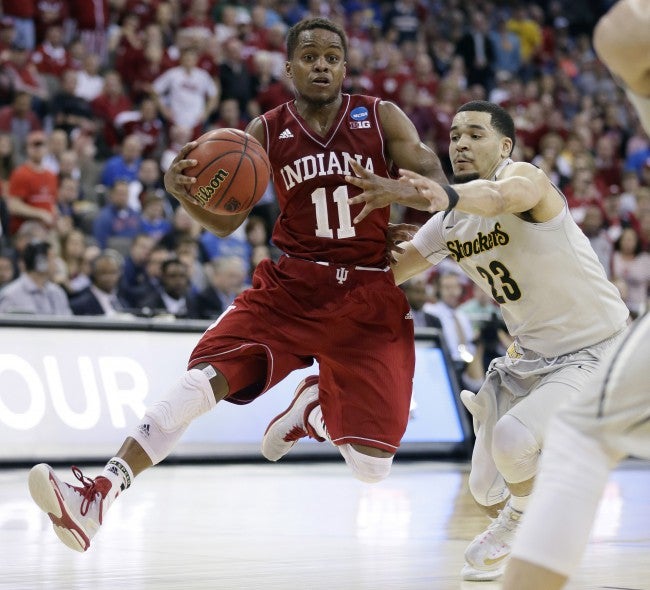 A great start got them ranked, a rough patch caused a big slide, and despite losing to Wichita State 81-76 in the NCAA tourney, the Hoosiers finished with some strong games.

They dealt with injuries and suspensions, rumors about Tom Crean leaving, but the players said they got through it successfully.

“Nobody thought we would be in this position,” said Collin Hartman. “We came together as a team after going through a lot, and I think we can grow from it.”

“We got through a lot, were much better than people thought, but we just couldn’t get over the hump,” said Ferrell.

Tom Crean knew his team got beat inside on many nights, but loved coaching them.

“This team persevered. That’s the best way to put it. They overcame a lot all season. And I think it was a success,” said Crean.

Crean’s future with IU and that of his star player Yogi Ferrell are still to be determined.