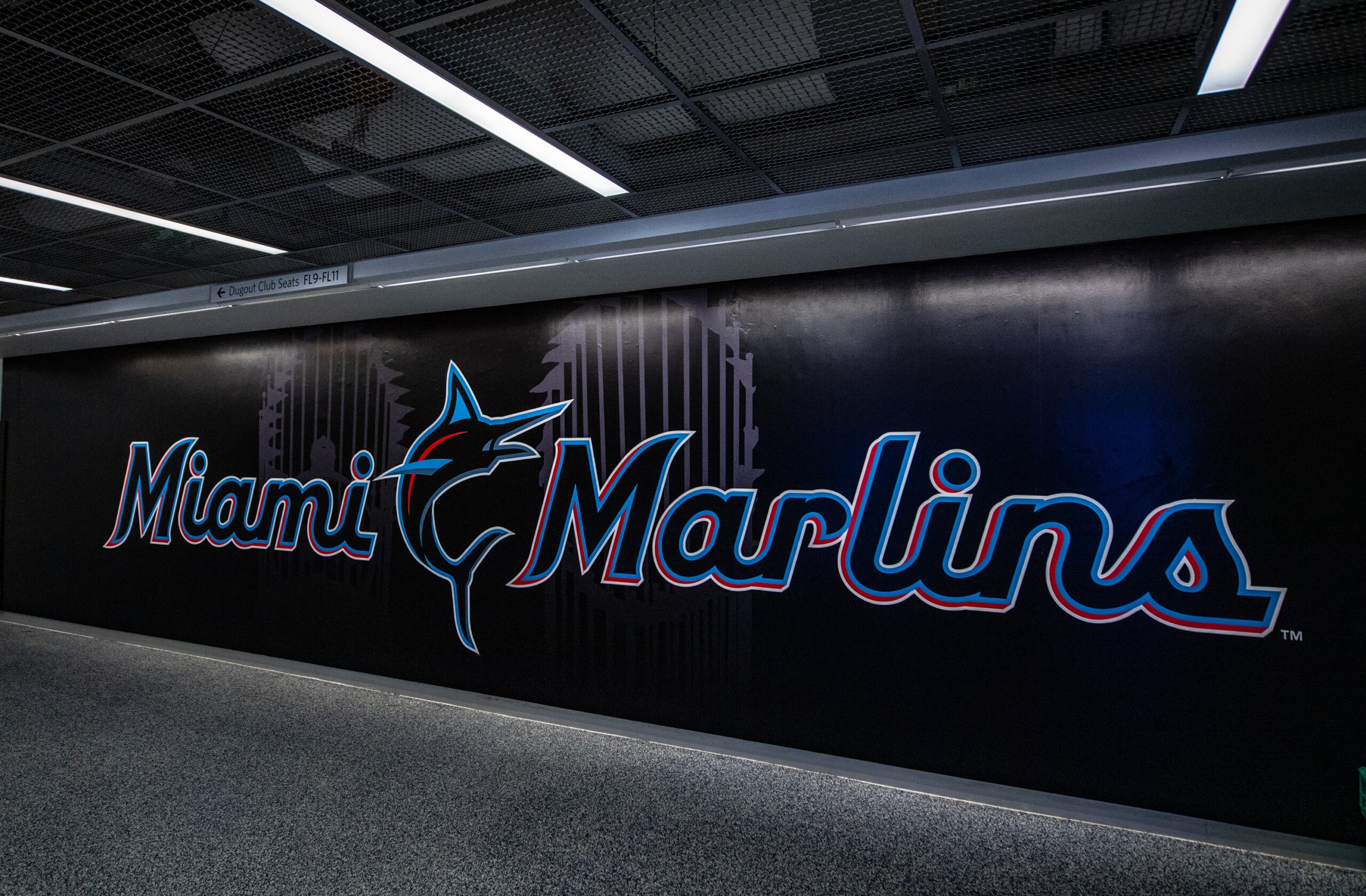 (CNN) — The remainder of the shortened 2020 Major League Baseball season saw itself further imperiled Tuesday after a coronavirus outbreak on the Miami Marlins prompted the league to postpone the team’s games through Sunday.

The halt to the Marlins’ season less than a week after it opened follows reports by ESPN and The Athletic that four more of its players have tested positive.

“Given the current circumstances, MLB believes that it is most prudent to allow the Marlins time to focus on providing care for their players and planning their Baseball Operations for a resumption early next week,” MLB said in a statement.

Eleven Marlins players and two coaches had previously tested positive for the virus, according to ESPN.The outbreak has led to the postponement of four games so far.

Within the last week, ESPN reported, the team has had 17 people test positive. The delayed season began on Thursday.

CNN has reached out the Marlins and MLB for confirmation and an update on the team’s status.

The team did not travel back to Miami Sunday after a three-game series in Philadelphia, but stayed overnight for more testing.

Tuesday’s game between the New York Yankees and the Phillies has been postponed, according to an MLB spokesperson. No other details were given. The evening game in Philadelphia was postponed out of an abundance of caution, ESPN reported.

The Marlins’ home opener against the Baltimore Orioles and the Yankees game with the Phillies on Monday evening also were postponed.

On Monday, MLB commissioner Rob Manfred — asked if there was a point within the league or team to cause a shutdown of the the schedule — said: “I think that a team losing a number of players that rendered it completely non-competitive would be an issue that we would have to address and have to think about making a change, whether that was shutting down a part of the season, the whole season, that depends on the circumstances.”

“Same thing with respect to leaguewide. You get to a certain point leaguewide where it does become a health threat and we certainly would shut down at that point.”

Ahead of the Marlins’ game Sunday against the Phillies, the Marlins found out that starting pitcher Jose Urena would not be available to play.

On Tuesday, the Marlins told CNN that the team had alerted the league and the Phillies of the team’s “positive tests” before Sunday’s game. The Phillies “concurred to play,” according to the Marlins.

Urena had tested positive for COVID-19, according to multiple outlets, including ESPN and The Philadelphia Inquirer.

But the players decided in a group chat to play the game anyway, Marlins shortstop Miguel Rojas said in a video call with reporters.

Florida over the weekend became the state with the second-highest official coronavirus case count, surpassing New York — the country’s epicenter early in the pandemic.

The return of professional sports couldn’t have come at a worse time as cases in the United States continue to rise, with more than 4 million confirmed cases, according to Johns Hopkins University data.

The abbreviated, 60-game MLB season is spectator-free. It features new rules, including the banning of spitting, to avoid spreading the virus.

Other sports leagues are reopening with teams in so-called “bubbles” to try to limit interactions with the outside world.

The WNBA tipped off its season on Saturday at IMG Academy in Florida. The NBA is set to restart its season later this week at ESPN Wide World of Sports Complex in Orlando, and the NHL is planning to restart with dual bubbles in Toronto and Edmonton. In Utah, the NWSL Challenge Cup wrapped up Sunday, with the Houston Dash winning the title.