Pacers slipping out of playoff race 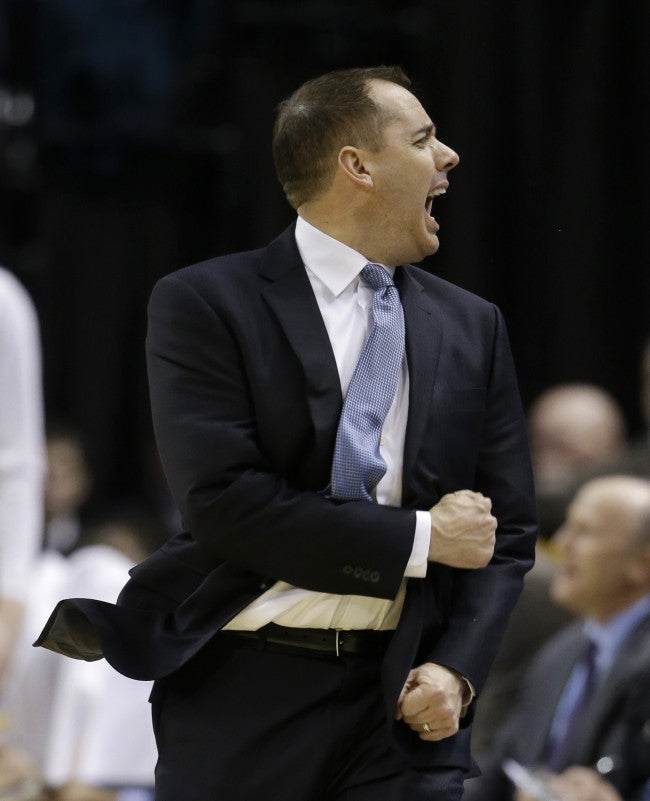 INDIANAPOLIS (WISH) — If the Pacers are going to have any shot at making the NBA Playoffs, they better start to turn things around fast.

The Blue and Gold are on a six game losing streak and only have 12 games left to play in the regular season.

The Blue and Gold find themselves just a game out of the eighth and final playoff spot in the Eastern Conference. But they are going to have to do a better job defensively if they want to make the post season.

“Our trademark that last two months have been solid defense and kept our opponents under 40 percent shooting and that has been the key to our success as of late. So I really think we need to get back to that,” said Pacers forward Damjan Rudez. “(We) put all our focus in that direction”

Last night the Pacers gave up 44 points to James Harden. Yet another team scored over 100 points against the Pacers and the past five teams are shooting over 50 percent from three point range.

“We just haven’t been able to contain and guard the ball well enough,” said Pacers forward David West. “These last few teams have really spread us out all over the place but, no excuse, we just got to do better. Everybody has got to play better”