Hot and humid end to the workweek 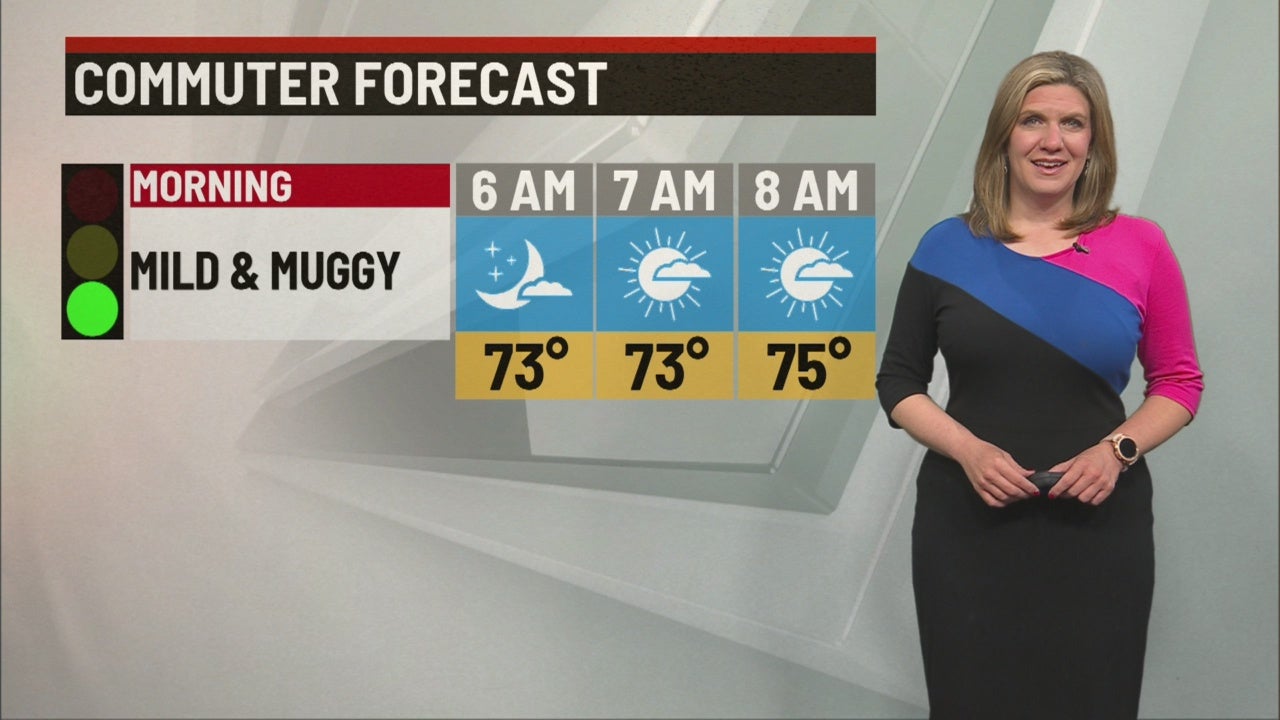 INDIANAPOLIS (WISH)– Hot and humid once again today. Temperatures start in the 70s and will quickly climb into the middle and upper 80s.

TODAY: We’ll see a few clouds early this morning but most locations should start out with a lot of sunshine.

A few showers and thunderstorms will pop during the early and middle afternoon. Some of thunderstorms may contain some heavy rainfall.

Highs today climb into the upper 80s close to 90. Heat index or feels like temperatures will be in the low to middle 90s.

TONIGHT: Any showers and thunderstorms will come to an end once the sun sets. It will stay mild and muggy with lows only falling into the lower 70s.

SATURDAY: Look for mostly sunny skies to start off the weekend. Skies become partly cloudy in the afternoon with a few showers and thunderstorms during the peak heating of the day.

Highs climb into the upper 80s once again with heat index values into the lower 90s.