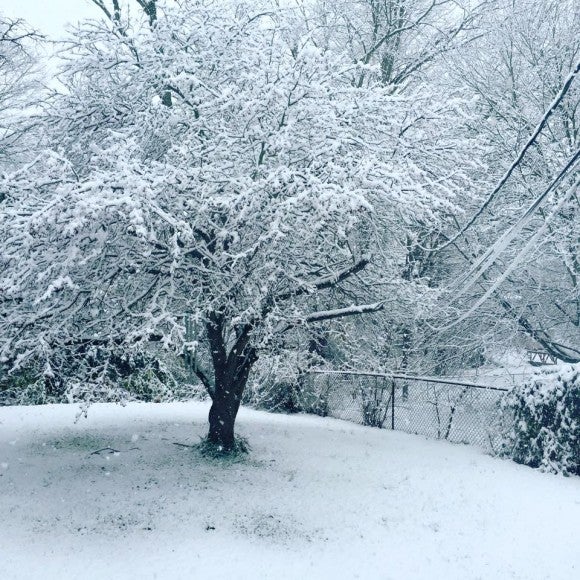 INDIANAPOLIS (WISH) – The Meteorological winter is considered to run from December until the end of February.

We did see a bonus day of winter this year with Leap Day Monday, and the records show that we had a mild winter without much snow.  The strong El Nino did have a major impact on the overall winter in central Indiana.

Temperatures were almost five degrees above average.  Rainfall was slightly above average, but snowfall was less than half the 30-year average.  The true winter still goes on for a few more weeks and officially ends March 20.