Earth isn’t as bright as it once was 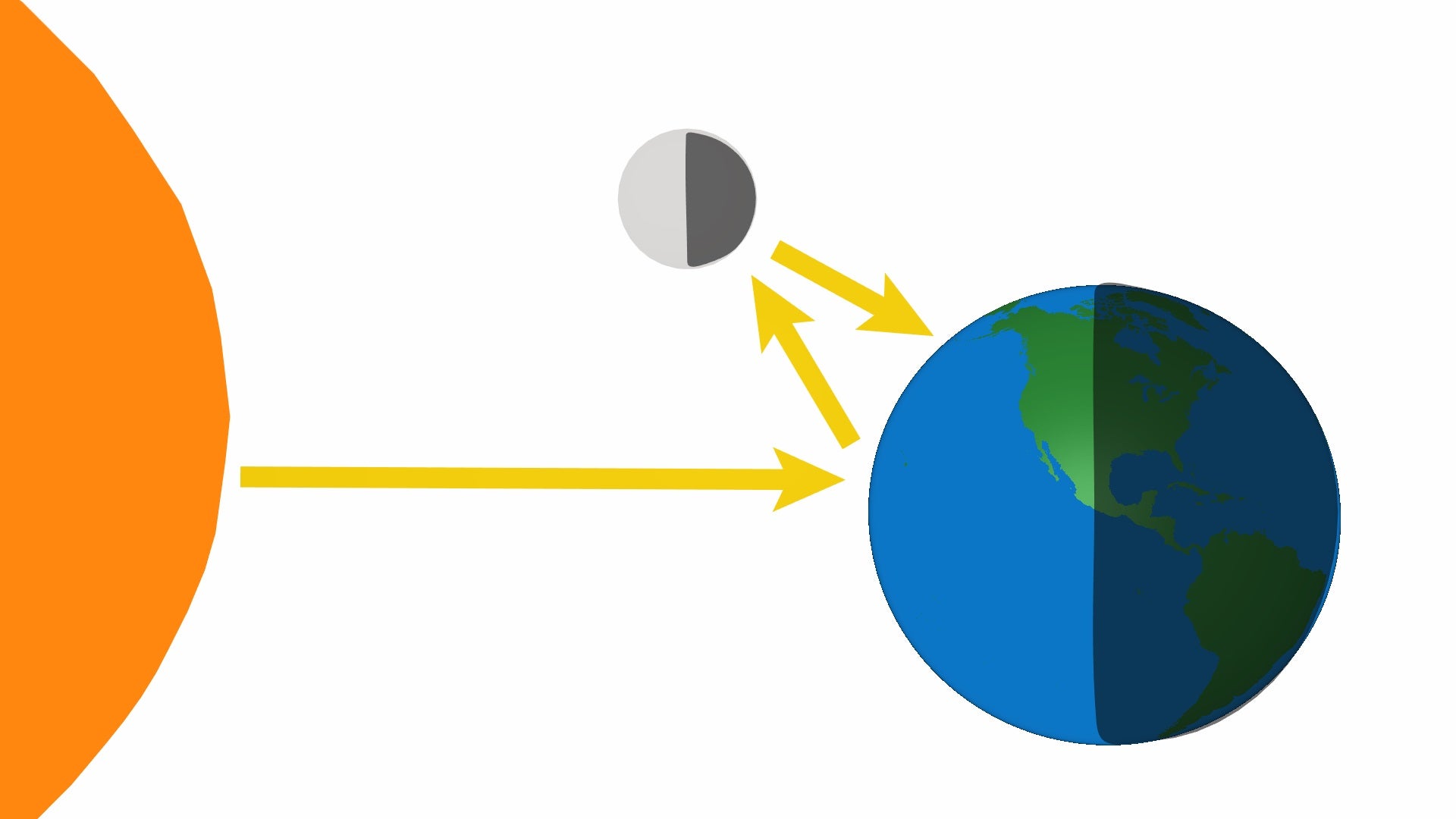 Earthshine is a phenomenon that happens when light from the sun is reflected from Earth onto the dark side of Earth's moon. The moon then reflects a small portion of that light back to Earth. A viewer on Earth sees this as a dimly lit view of the dark side of the Moon. The best time to see this happen in the northern hemisphere is in the days surrounding a new moon during the spring months. (CNN Weather Image)
by: Jennifer Gray, CNN meteorologist
Posted: Oct 4, 2021 / 01:28 PM EST / Updated: Oct 4, 2021 / 01:28 PM EST

(CNN) — A new finding that seems a little out of this world is a new reality for researchers who have been studying the cosmos for the last two decades.

They discovered the Earth is not as bright as it once was and has been dimming at a noticeable pace in the last few years.

Using a telescope that does not look much different from the one you could have in your home, researchers from the Big Bear Solar Observatory have been taking measurements each night for the last 20 years, to study the sun’s solar cycle and cloud cover.

They did this by measuring the “earthshine,” which occurs when “the dark face of the Moon catches Earth’s reflected glow and returns that light,” according to NASA. The amount of earthshine will vary from night to night and season to season.

“You look at a quarter moon. You can see the whole moon because three quarters of it is illuminated in this ghostly light,” said Philip Goode, a researcher at New Jersey Institute of Technology and the lead author of the new study.

After 20 years of measuring the “ghostly light,” they found it to be fading.

“It’s actually the sunlight reflected off the earth, and that’s what’s getting dimmer,” Goode said.

In fact, the Earth is now reflecting about half a watt less light per square meter than it was 20 years ago, the equivalent of a 0.5% decrease in the Earth’s reflectance. Earth reflects about 30% of the sunlight that shines on it.

“A lot of these things, you can surrender your common sense at the door and there are a lot of surprises,” Goode said. “These are one of those surprises.”

For the first 17 years, the data looked more or less the same, to the point where the researchers almost called off the rest of the study.

“We were sort of reluctant to do the last three years of data because it looked the same for 17 years, but finally we decided to do it because we promised ourselves 20 years of data so let’s just do this, and we got the unexpected,” Goode said.

In a shocking turn of events, the last three years of their study showed the earthshine had gone down dramatically. So much, they thought their data was flawed.

“When we analyzed the last three years of data, it looked different,” Goode said. “The reflectance had gone down and had gone down noticeably. So we thought we had done something wrong. So we redid it several times and it turns out it was correct.”

They noticed the data didn’t correlate with the varying brightness of the sun due to its solar cycles, which meant the cause had to be something else.

“The earth is getting more heat because the reflected light is being reduced, so it’s getting more sunlight coming in, in the visible spectrum,” Goode said.

The biggest decrease in cloud cover was over the west coasts of North America and South America, the same region where the sea surface temperatures have been rising due to a reversal of a climatic condition called the Pacific Decadal Oscillation (PDO).

The PDO is a term used to refer to the long-term ocean fluctuations in temperature across the Pacific Ocean. As the ocean warms and cools in different places, it has a direct impact on the path of the jet stream. This shifting of the jet stream has a direct impact on weather conditions and long-term climate, especially across the western coasts of North and South America.

“Off the west coast of the Americas, the low-lying clouds were burned away and more sunlight came in, so the way we saw it was, the reflectance of the Earth had dropped,” Goode said.

Goode stopped short of saying it would have a direct impact on the Earth warming faster. “Sure, the Earth is getting an extra half a watt per square meter, but what the Earth chooses to do with this energy, we would be sort of guessing.”