She’s a dynamic and vivacious singer and actress based in the Indianapolis area… and did we mention? She has performed for THREE United States presidents!

Ms. Williams gained recognition in the Indianapolis area with her award-winning performances in the American Cabaret Theatre, the Indiana Repertory Theatre, and Beef & Boards Dinner Theatre.  Ms. Williams’ national recognition packs much star power. She has been the opening act for headliners such as Ray Charles, The Beach Boys, Lee Greenwood, Chuck Mangione, and Meryl Streep. She has been spotlighted by the Indianapolis Woman Magazine for their Local Female Musician Choice Award, recognized by the Indianapolis Star as one of the Top People To Watch, and Second Runner-Up to the Mrs. America Title. Ms. Williams has built a large fan base in Central Indiana over the years through her ability to perform a wide variety of settings in her own defining style. Whether performing in the theatre with Broadway tunes, singing ballads in a Supper Club, or swinging away in a Jazz Room, she is able to energetically communicate with her audience.

Catch a one-song performance at 12:15 p.m. Tuesday through Friday in February on WISH-TV’s Facebook page. And if you love what you saw there, you can come back and watch the full, 45-minute performances. Art & Soul fans will be able to watch great performances by 15 acts, from emerging musicians to legendary bands, plus hear a conversation with this year’s visual artist, Matthew Cooper. Matthew created the backdrop for this year’s performances. It’s a collage of the pieces he painted this summer on the boarded-up windows of Old City Hall as part of the Murals for Racial Justice initiative. Matthew also created two original works that viewers can see through the large exterior windows of Gallery 924 at the Arts Council.

Along with the 16 Art & Soul shows, we’ll be presenting special content including a guide to the best Black History Month arts & culture events at indyarts.org. 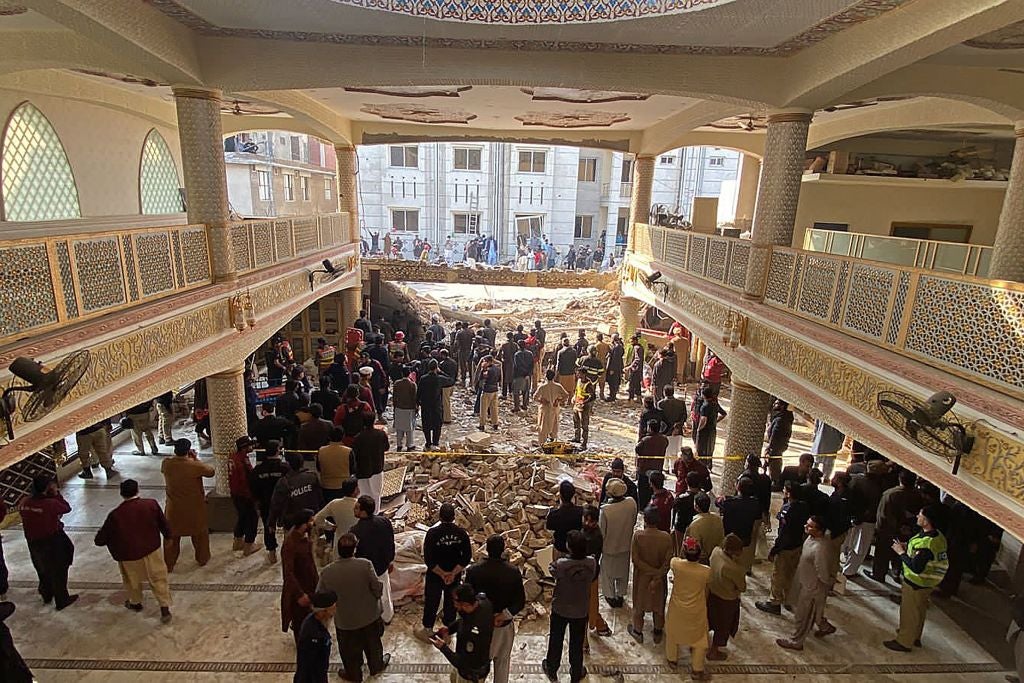 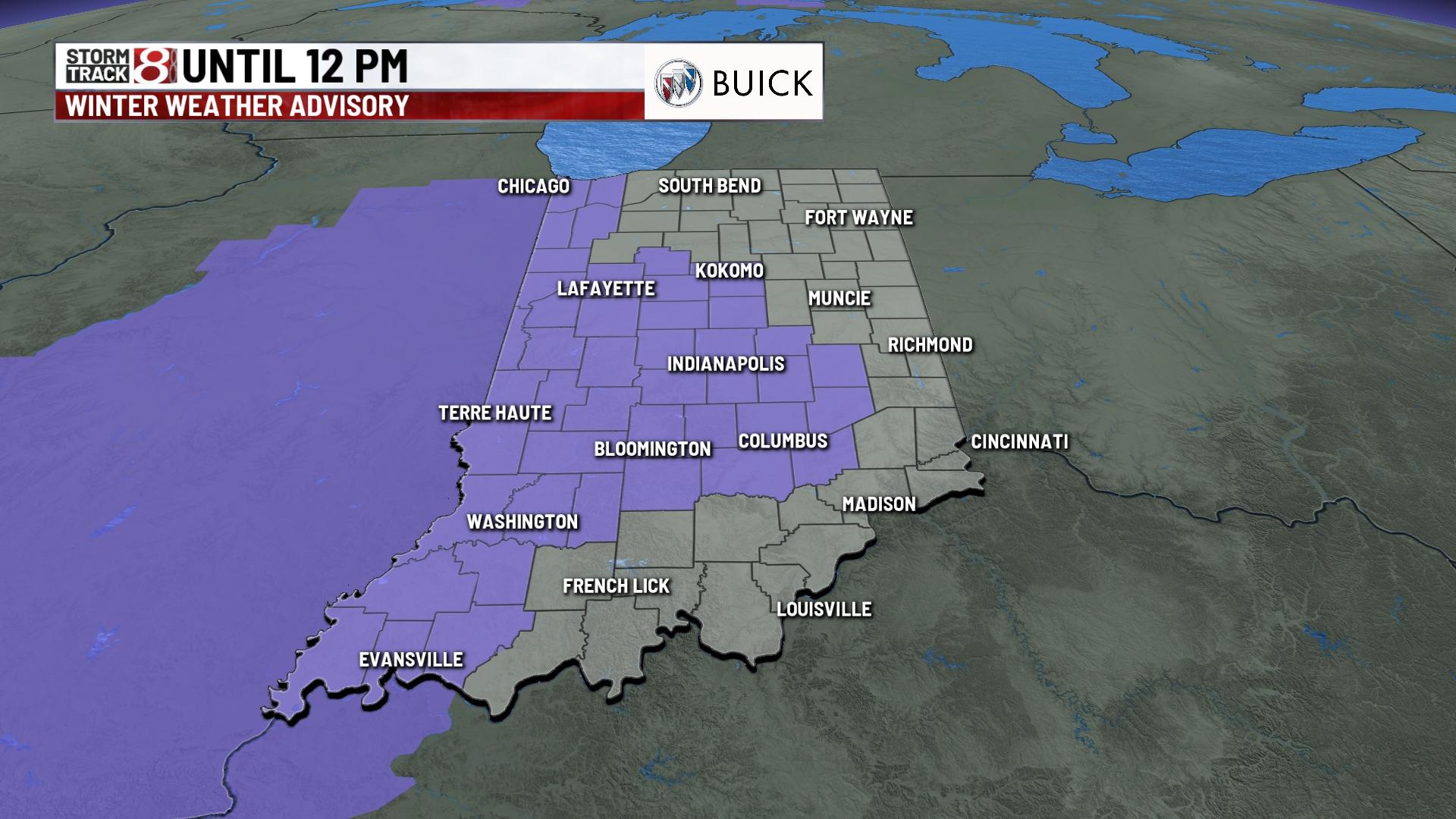