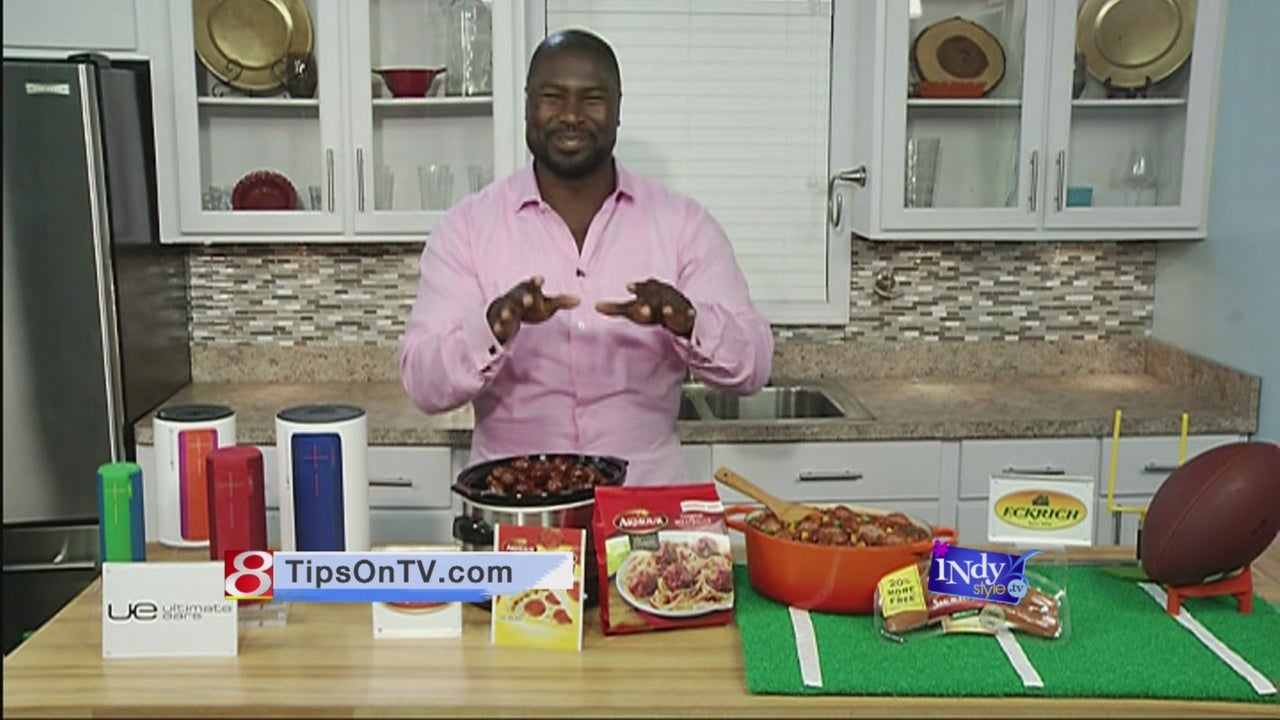 The big game is almost here, so grab your chips and dips and party favors! Ovie Mughelli, former All-Pro Fullback for the Atlanta Falcons and Baltimore Ravens and football analyst for a sports-talk radio show, shares his secrets for having a good time supporting his “super team!”OVIE’S BIG GAME PARTY CHECK LIST INCLUDES:

At 6-foot-1, 250-pounds, Ovie Mughelli was a bruising fullback for more than a decade in the NFL. The former All-Pro player was known for punishing linebackers, but also for his engaging personality and ability to have fun with his teammates both on and off the field. Now, Mughelli is a network TV Sports analyst, so he still finds plenty of time to watch the big games while partying with friends.

During his career, Ovie played for the Baltimore Ravens and Atlanta Falcons. He was an All-ACC fullback for Wake Forest in college. He is currently on ACC Gridiron Live on FOX Sports.

SEGMENT IS SPONSORED BY A-1 BROADCAST