Randy gets a “birthday donut,” PLUS Jack’s Donuts’ Fans of the Week! 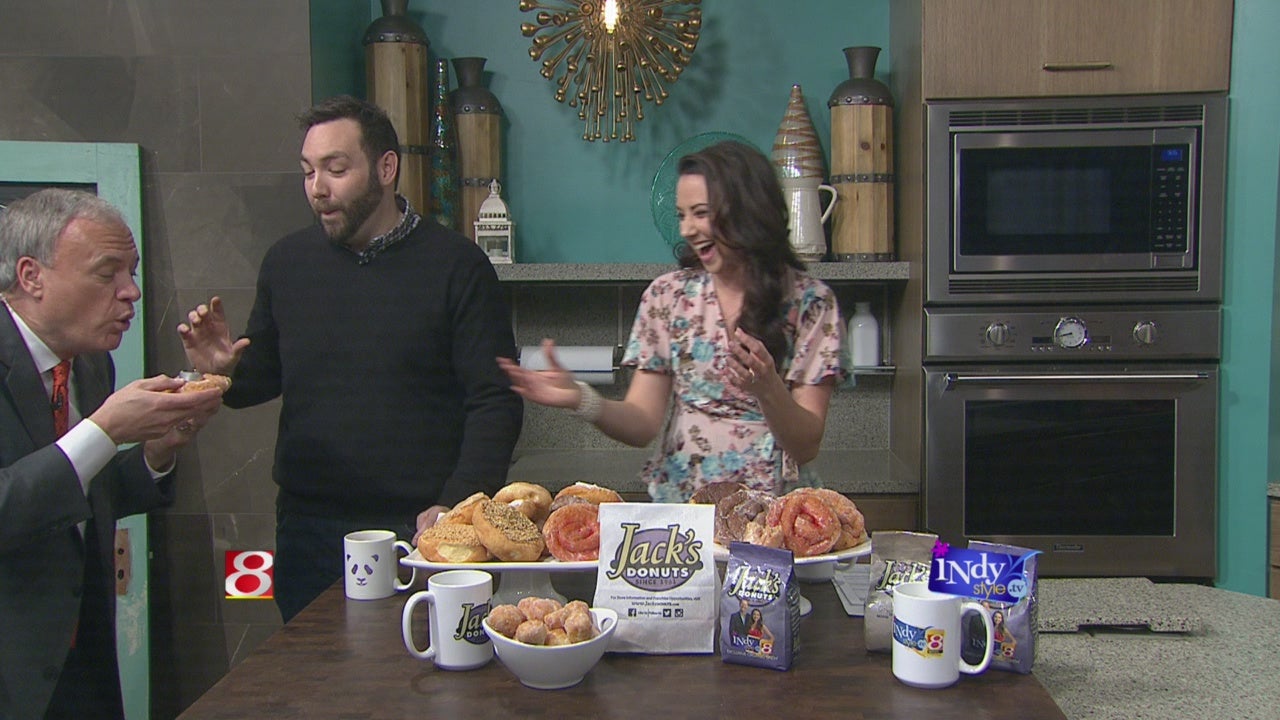 Michael knew the best way to get the kids out of bed for school on Friday was with their favorite treat, Jack’s Donuts! Michael Instagrammed this pic from Jack’s Donuts of Fishers, which apparently is a normal stop for the Cook family. Jack’s is always available to help, Michael!

Dannielle may be on to something here! Jack’s Donuts air fresheners? After picking up a clearly large order, Dannielle tweeted to inform that hours after the donuts were taken out of her car, it still smelled like fresh Jack’s Donuts! Instagram or tweet your pics using #jacksdonuts or send them to www.jacksdonuts.com.

Mark and Debbie found out at Jack’s Donuts in Avon that they have a sprinkle lover in the family. It is more than clear that this guy was thrilled with his afternoon pick me up! This is just a reminder that Jack’s Donuts aren’t just for the morning. All Jack’s Donuts locations are open late every day with a full menu of donuts, coffee, and espresso products. Visit the Avon store at 8100 East US Highway 36 Suite J!

SEGMENT IS SPONSORED BY JACK’S DONUTS