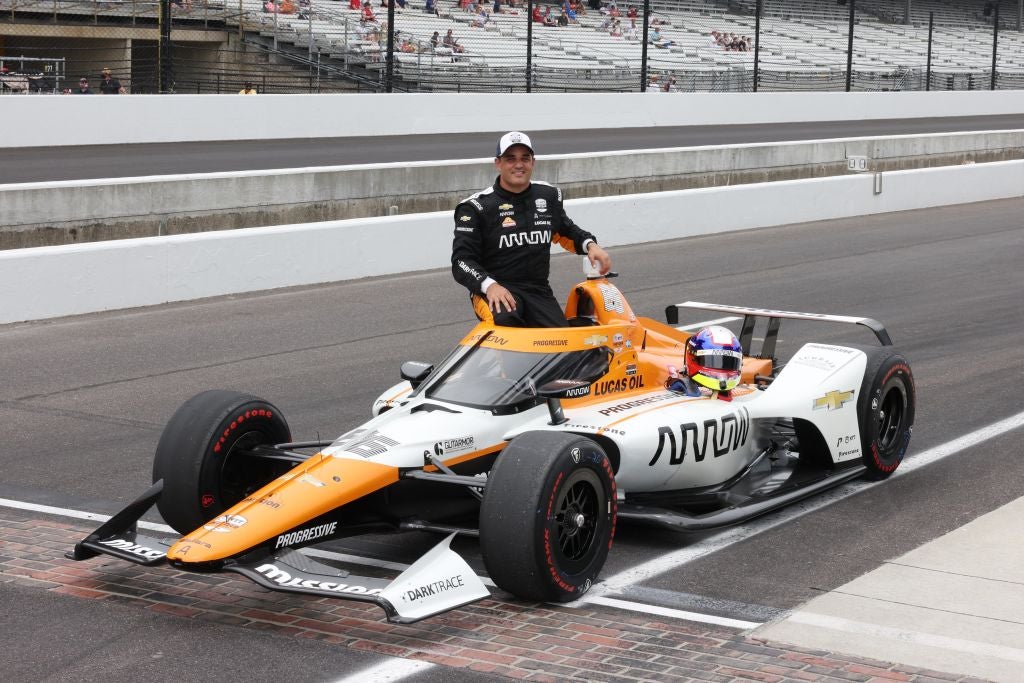 INDIANAPOLIS (WISH) — A racing legend will return to the Indianapolis Motor Speedway for the Month of May.

Montoya won the Indianapolis 500 in 2000 with Chip Ganassi Racing and in 2015 with Team Penske.

“I’m excited to return to Indianapolis with Arrow McLaren SP and Mission, to once again compete in a race that holds a special place in my heart – the Indianapolis 500,” Montoya said in a news release. “I had a great experience with the team last year and look forward to building on the progress we made in 2021. I think we have a real shot at competing at the front of the field and challenging for the win.”

Montoya was the 1999 CART champion. He spent six years in Formula One, racing for Williams and McLaren. He also competed in NASCAR from 2006-14.