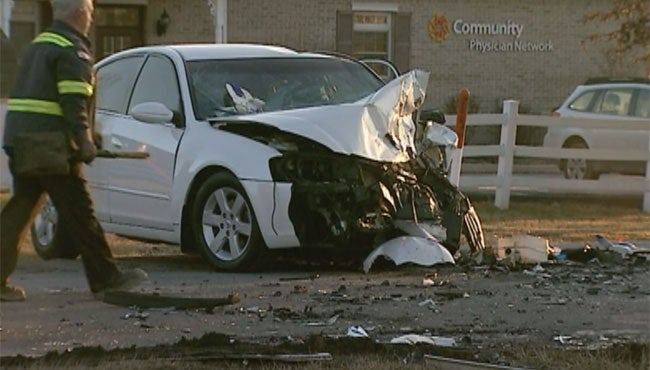 INDIANAPOLIS (WISH) – One person has died following a crash on Tuesday afternoon, according to police.

According to the Indianapolis Metropolitan Police Department, the crash happened around 4 p.m. near the 5500 block of East Stop 11 Road.

Two vehicles crashed almost head-on, according to IMPD. One male driver was transported to Franciscan St. Francis Health – Indianapolis where he later died. The driver of the second car was transported to IU Health Methodist Hospital in good condition.

The crash was still under investigation Tuesday evening. However, police say a medical condition may have played a role in the crash.