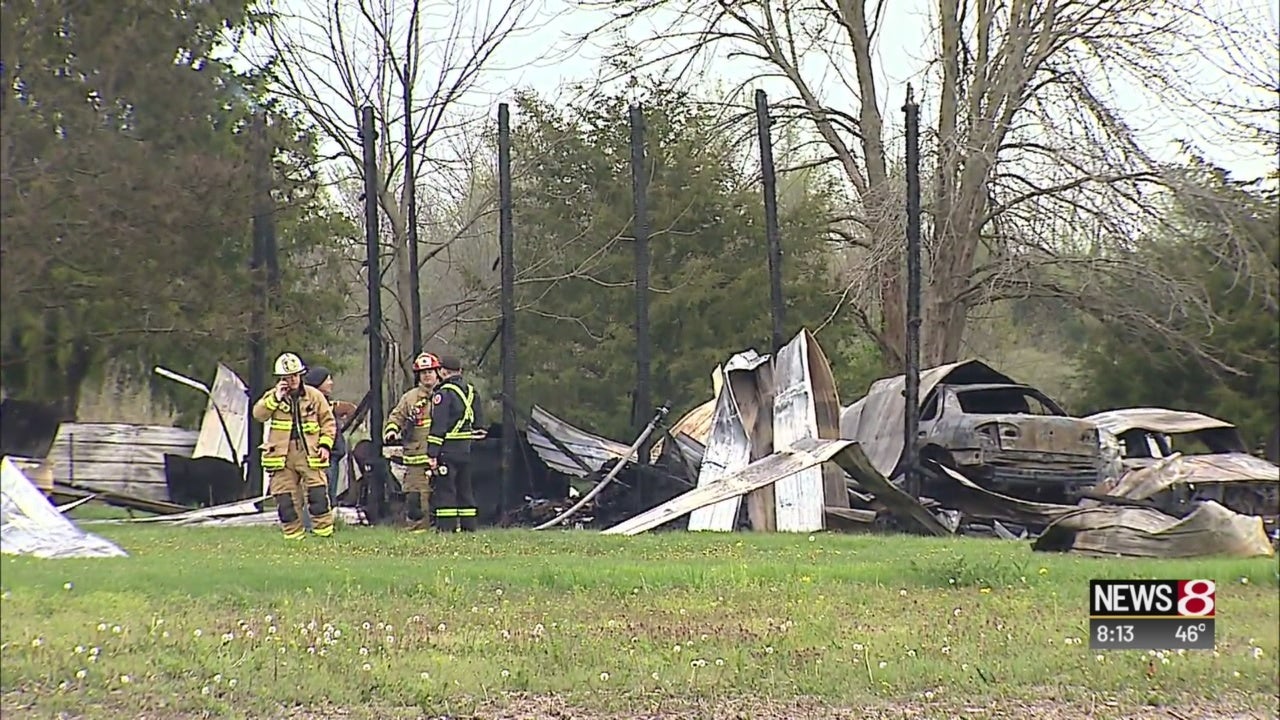 According to the Buck Creek Township Fire Department, the fire broke out in a barn on a North Road 400 West around 6 a.m.

Crews were called to the scene where they discovered the structure fully engulfed.  After knocking down some of the flames, the victim, William Parker, partially underneath a vehicle, according to the Hancock County Sheriff’s Office.

HCSO says Parker’s girlfriend told them he had been working on the brakes of her vehicle when the fire broke out.

Authorities say two vehicles were burned up in the fire as well.