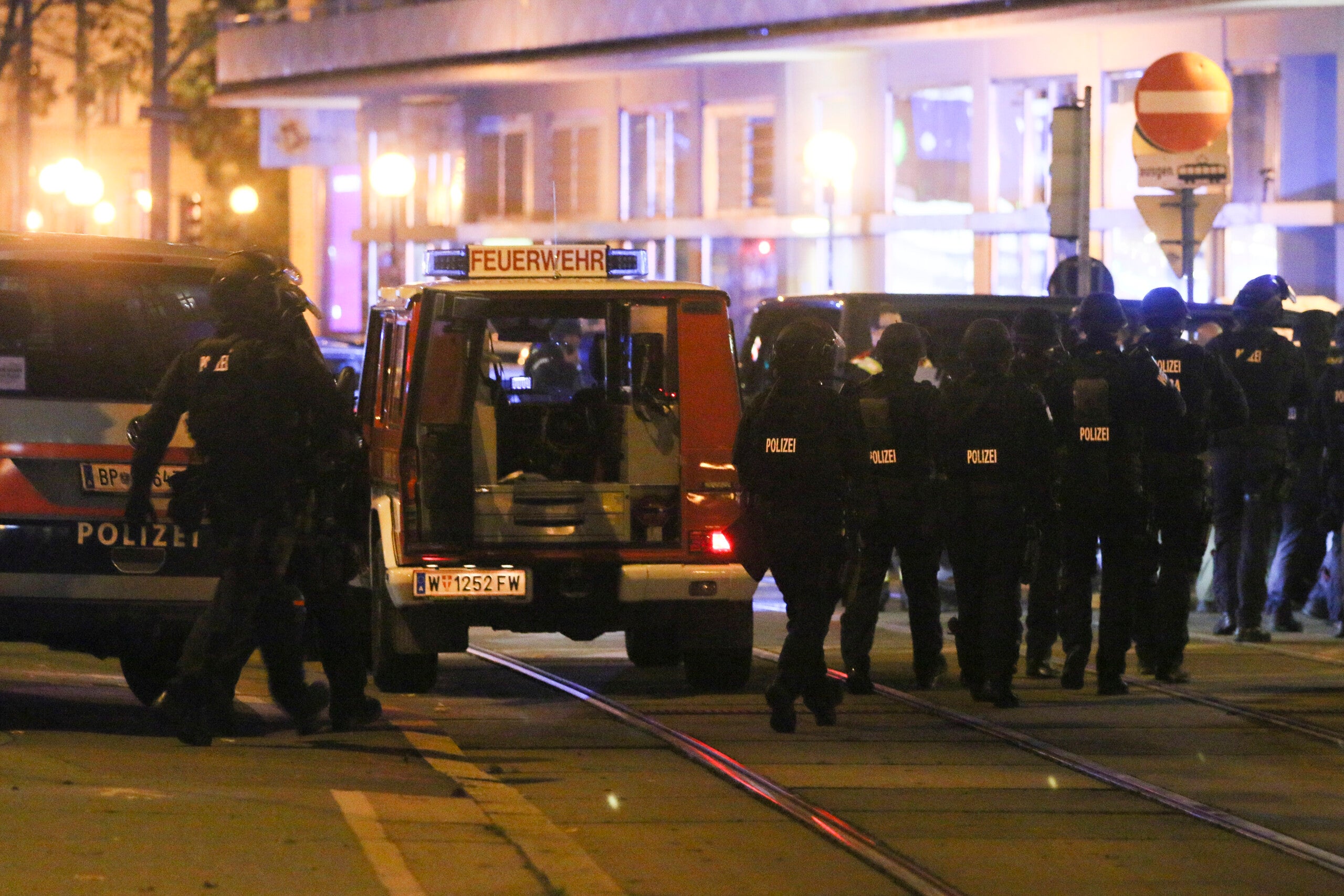 Police officers walk at the scene after gunshots were heard, in Vienna, Monday, Nov. 2, 2020. Austrian police say several people have been injured and officers are out in force following gunfire in the capital Vienna. Initial reports that a synagogue was the target of an attack couldn't immediately be confirmed. Austrian news agency APA quoted the country's Interior Ministry saying one attacker has been killed and another could be on the run.(Photo/Ronald Zak)
by: Associated Press
Posted: Nov 2, 2020 / 04:47 PM EST / Updated: Nov 2, 2020 / 04:47 PM EST

VIENNA (AP) — Authorities in Vienna say at least one person has been killed and several more have been injured in the Austrian capital late Monday in what security officials described as a “terror attack.”

The Austria Press Agency earlier quoted ambulance service spokesman Daniel Melcher saying there were several dead and injured, though he was unable to provide a number yet.

Austria’s top security official said authorities believe there were several attackers involved and that the incident was still ongoing.

“It appears to have been a terror attack,” Interior Minister Karl Nehammer told public broadcaster ORF, adding that the perpetrators were armed with rifles.

“I can confirm that there were several injured and that there are probably also deaths among them,” Nehammer said.

Vienna police said several shots were fired shortly after 8 p.m. (1900 GMT) in a lively street in the city center and that there were six different shooting locations.

Police urged people to avoid all open spaces and public transport in the city. Police said trams and buses weren’t stopping and urged social media users not to post videos of the ongoing police operation, so as not to endanger officers.

“There are several injured persons,” police tweeted. “We are on site with all available forces. Please avoid all public squares in the city.”

Oskar Deutsch, the head of the Jewish community in Vienna, said the shooting took place in the street where the city’s main synagogue is located but that it wasn’t clear whether the house of worship had been targeted.

The synagogue was already closed at the time of the shooting around , Deutsch tweeted.

Rabbi Schlomo Hofmeister told The Associated Press that he saw at least one person fire shots at people sitting outside bars in the street below his window.

“They were shooting at least 100 rounds just outside our building,” Hofmeister said.

“All these bars have tables outside. This evening is the last evening before the lockdown,” he added. “As of midnight, all bars and restaurants will be closed in Austria for the next month and a lot of people probably wanted to use that evening to be able to go out.”

Frank Jordans reported from Berlin. Kirsten Grieshaber and David Rising contributed to this report from Berlin. 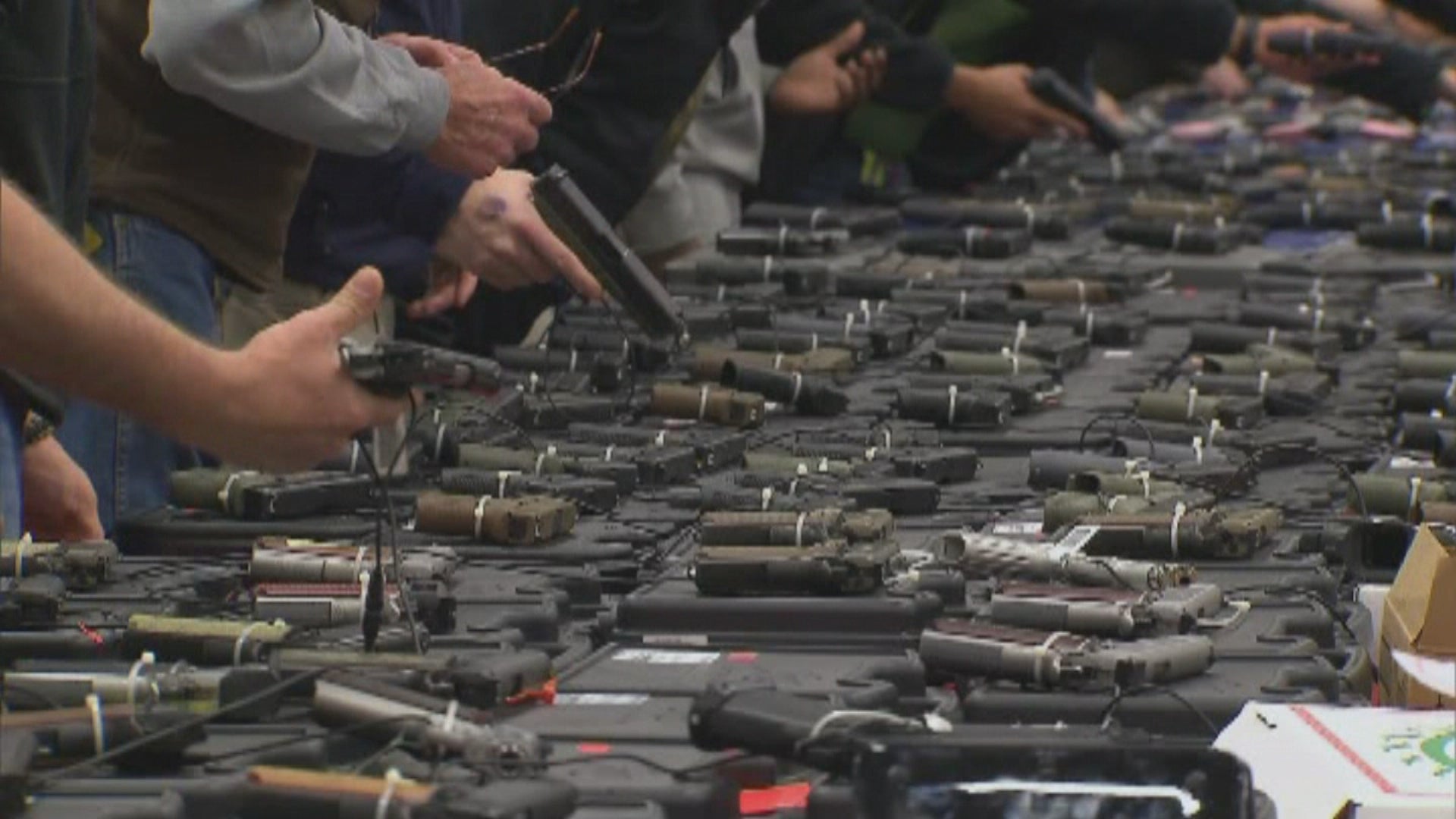