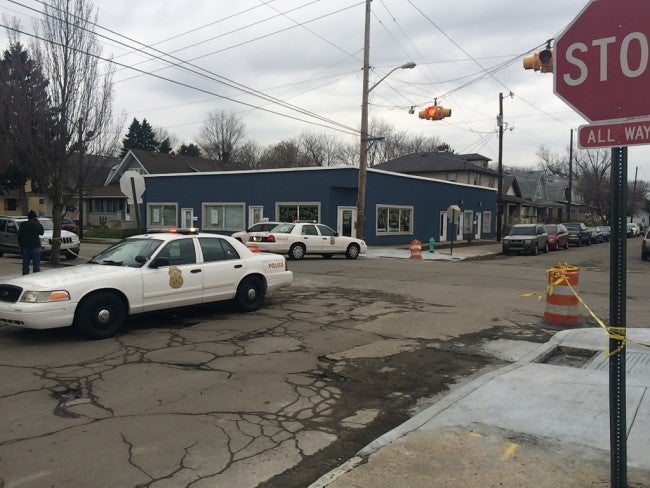 INDIANAPOLIS (WISH) – A neighbor said she heard seven or eight shots fired on Friday near 39th Street and Boulevard Place.

One male victim was shot multiple times and was transported to the hospital in critical condition. A male suspect was arrested at the scene.

Detectives are investigating the shooting and encourage anyone with information to call Crime Stoppers at 317-262-TIPS.

We Stand Together / 43 mins ago