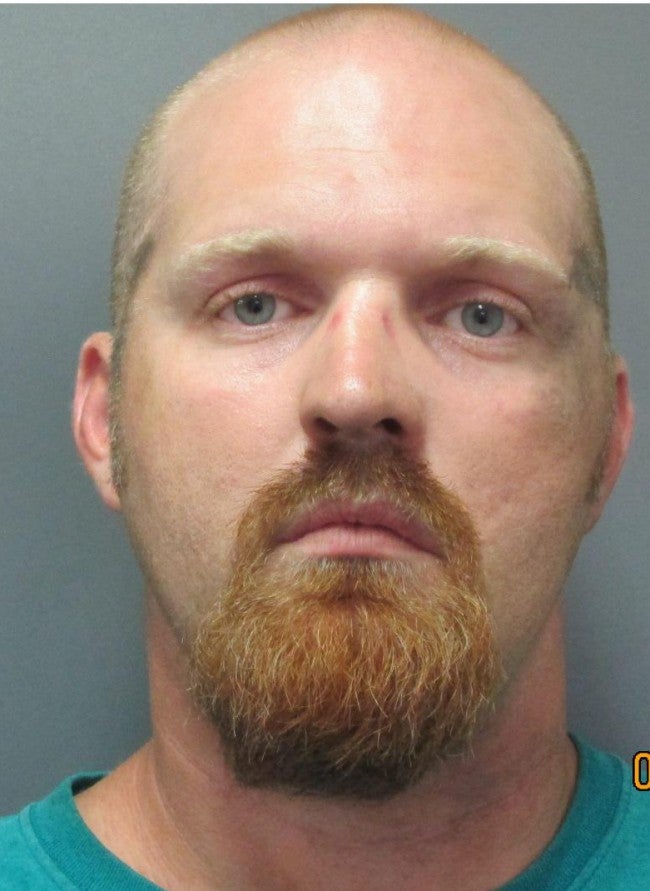 SULLIVAN COUNTY, Ind. (WTH) – An arrest has been made in the homicide investigation of Tiffanie Adams.

On Dec. 30, 2014 officials responded to a corn field in rural Sullivan County after a body was found by a farmer.

After an autopsy and the use of dental records, the body was identified on Jan. 2 as 20-year-old Tiffanie Adams.

Adams, from Sullivan, was reported missing on Nov. 7 of 2014. She was last seen walking from her father’s home on North Broad Street in Sullivan to her mother’s house, nearly one block away. She was also seven months pregnant at the time.

Orr is facing preliminary charges of two counts of murder.