Biden mistakenly says he was vice president during Parkland shooting 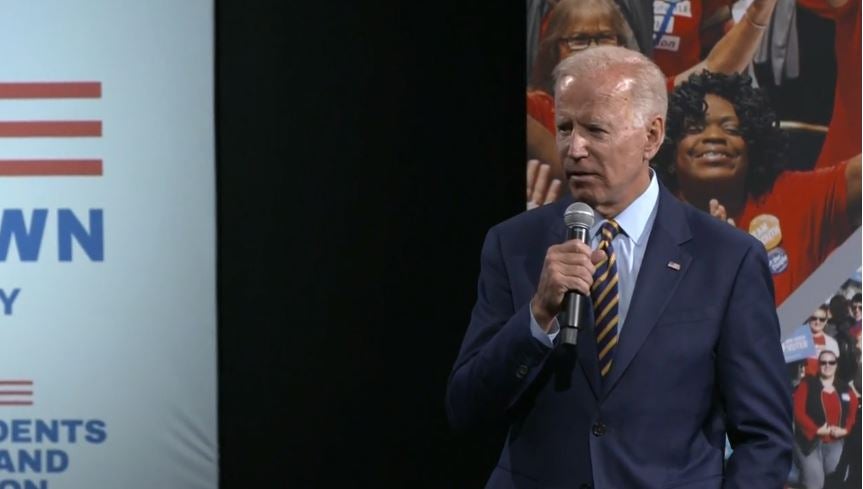 Biden said he met with the victims of the Parkland school shooting while he was vice president. But the fatal rampage happened more than a year after he and former President Barack Obama left the White House.

“I watched what happened to those kids from Parkland, they came up to see me when I was vice president, some of you covered it and you watched what happened when they up to the halls of congress. Congressmen were basically cowering not wanting to see them, they didn’t want their faces on camera.”