Indiana is in the top 15 most affordable states for millennials.

WalletHub says Indiana’s monthly average earnings are just over $4,300 with a millennial homeownership rate of 66%.

Nearly one in three sellers admits to using hidden cameras during showings.

The Lending Tree survey says the top reason was finding out what buyers do or don’t like about the home so they can make changes.

Other include gaining info for negotiations and seeing how real estate agents describe their home.

There are signs that the high price of used pickup trucks and cars is dropping.

Several automakers, including GM and Ford, have cut new vehicle production due to semiconductor chip shortages.

North Carolina-based Sonic Automotive president says already, some used truck prices dropped by as much as $2,000 in July.

Older Kindles will lose their cellular internet connection by the end of the year.

Cellular carriers are turning off their older 2G and 3G networks in favor of 4G and 5G. 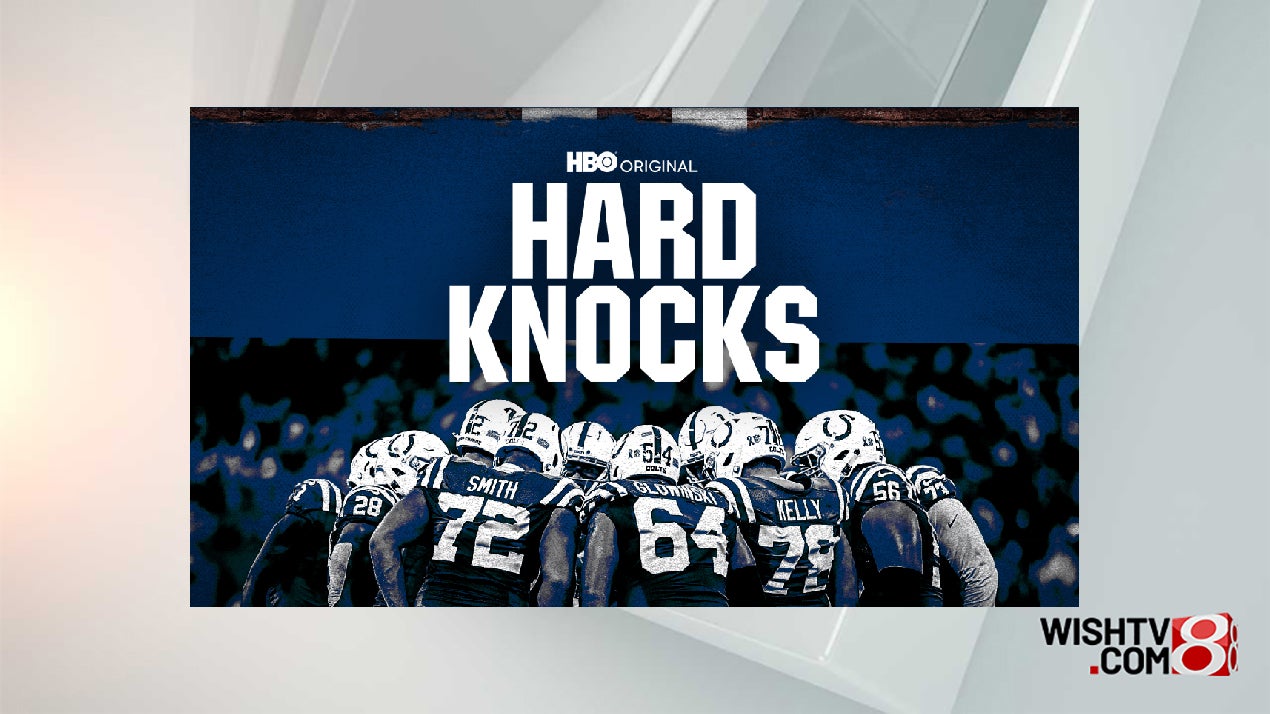 Colts to be featured in documentary series during season 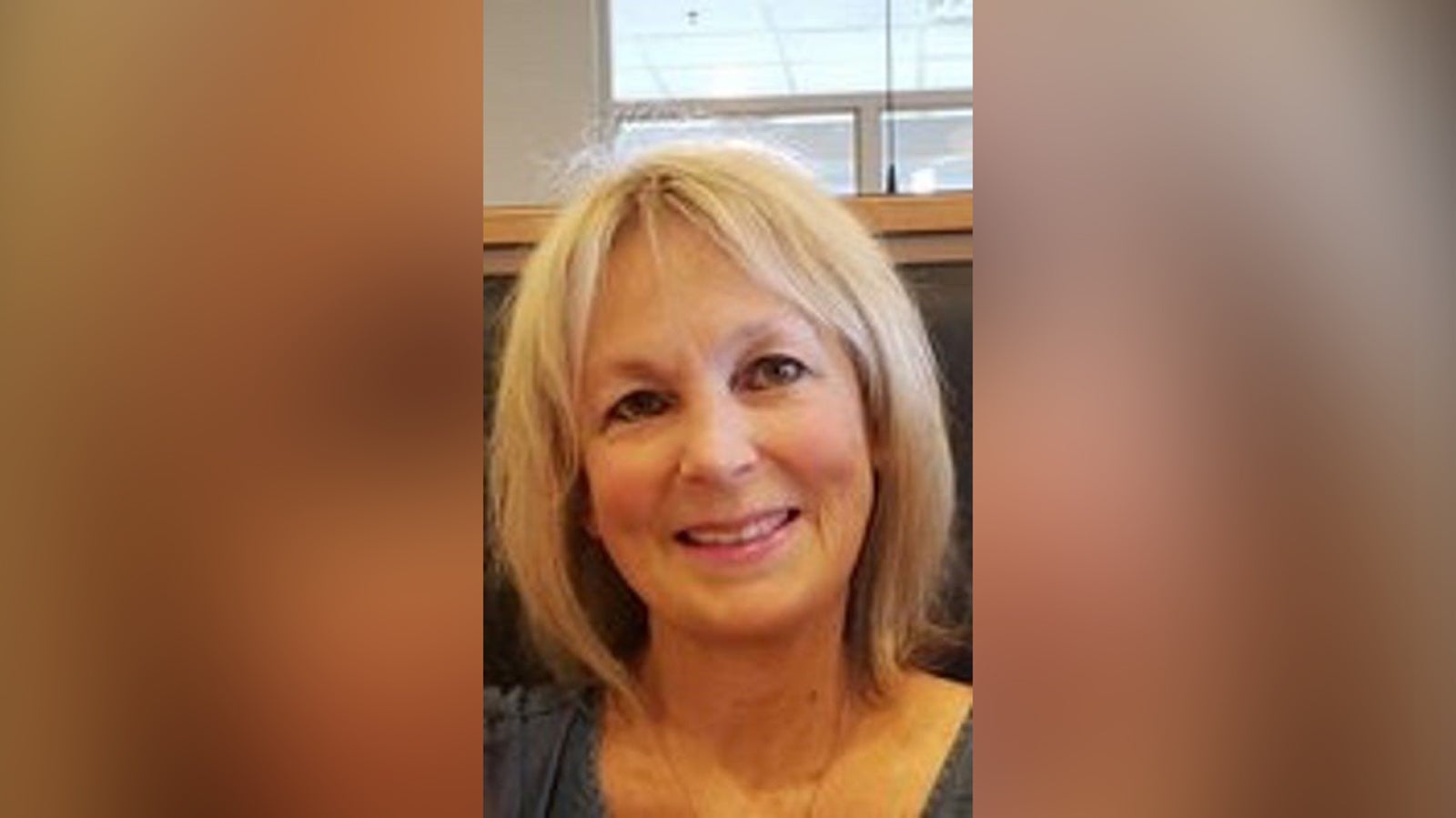 In her obituary, a family says a mother’s COVID-19 death could have been prevented if more people were vaccinated