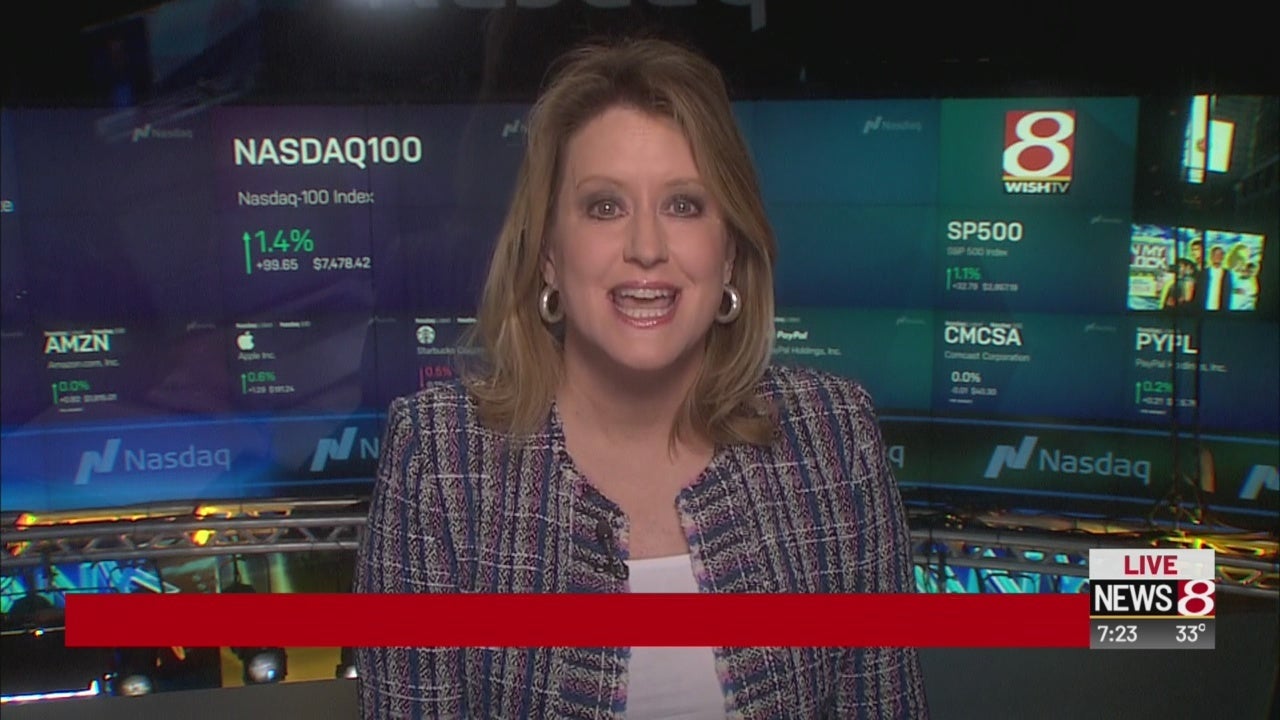 A NEW SCAM IS AIMING TO TRICK YOU INTO GIVING UP YOUR CELL PHONE ACCOUNT.

If someone calls you pretending to be from your cell phone carrier and asks for a verification code, don’t give it to them. The fraudsters tricked victims in an attempt to purchase new devices on the victims’ accounts. The scam starts when someone calls your cell and says there was a fraud attempt on it and they need your pin and password information.

SOME GOOGLE EMPLOYEES WANT A COMPANY BOARD MEMBER REMOVED.

Hundreds have signed a petition calling for the removal of Kay Coles James, the president of the conservative Heritage Foundation think tank who is on Google’s artificial-intelligence ethics board. They say having her on the board endorses her views.

Twelve plaintiffs in eight states are suing the company for allegedly diluting its bottled water with regular groundwater and misleading consumers in its marketing and advertising tactics into thinking they’re drinking pure spring water. Nestle added that its Poland Spring brand is in fact 100 percent natural spring water.

Gasoline prices typically move higher this time of year but the seasonal rise is even more pronounced thanks to flooding in the midwest and dwindling oil production out of Venezuela. U.S. drivers now pay $2.71 for a gallon on average, up 28 cents from a month ago and nearly 50 cents higher since early January, according to price-tracking firm Gasbuddy.

STOCKS SOAR AFTER THE BEST QUARTER IN YEARS.

The Dow jumped 330 points Monday on signs to kick off the second quarter of 2019.

RAW PET FOODS IN THE DOGHOUSE?

They are under increased U.S. regulatory scrutiny after a long-running outbreak of drug-resistant salmonella tied to raw turkey products that also showed up in some pet food offerings. Feeding raw food to pets is growing in popularity as some believe it is a more ‘ancestral’ diet for their animals.