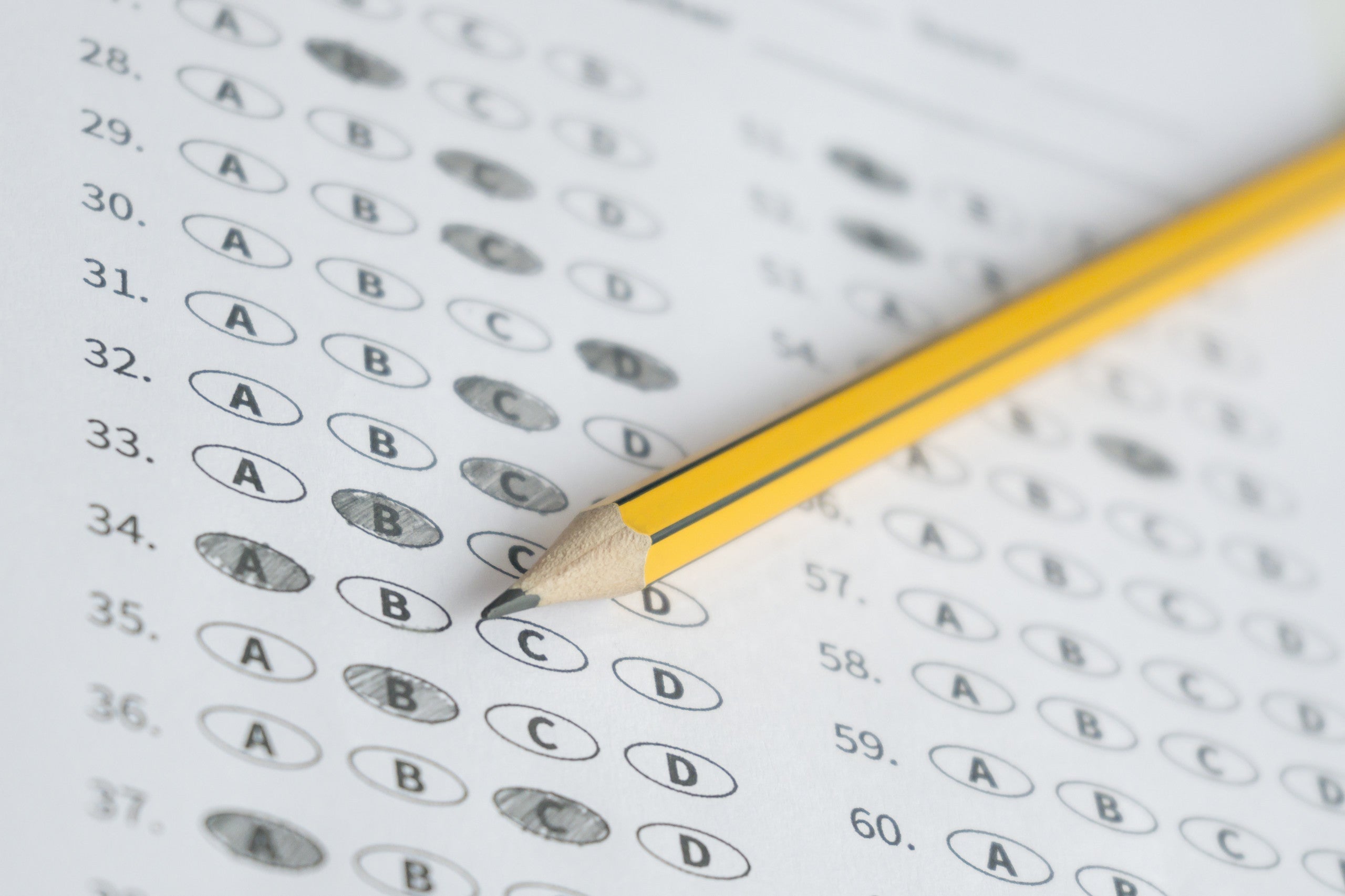 (CNN) — Two students tested positive for COVID-19, and as many as 200 others may have been exposed, after taking the ACT college admissions test at an Oklahoma high school.

The two students tested positive for the virus Sunday, just one day after taking the ACT at Edmond North High School on July 18, according to an ACT spokesperson.

“Upon learning of these positive tests, the school immediately contacted local public health officials, notified ACT, and we have informed all students and test monitors in attendance that day,” Tarah DeSousa, the spokesperson, told CNN.

Students, parents, and test administrators who were in the same testing center as the two students received emails from ACT officials alerting them that they were likely “within the area of one or both of these students for up to 15 minutes.”

However, those who took the exam in the same room as the students received a different email warning them that they were probably around the students for hours.

“According to seat assignments, it’s likely that you or your child were on the same floor or room as one or both of these students for up to four hours,” said an ACT email obtained by CNN.

ACT officials were under fire the same weekend after nearly 1,400 students showed up to their testing locations only to find that the test was canceled without warning.

But for one parent, a cancellation would have been a blessing in disguise.

Greta Rasmussen DeCoster’s son, high-schooler Frederick DeCoster, was one of many students taking the ACT on Saturday in Wood County, Wisconsin.

While no coronavirus cases have been reported from his testing center, Frederick DeCoster is now one week into a 14-day quarantine after fearing he may have been exposed to the virus by a student who he said appeared ill. He is worried that if he was exposed, he could pass it on to family members who may be more at risk.

The 18-year-old senior was placed in a room with about 16 other students, only one who was wearing a mask, with a desk in between each of them, he said.

“The proctor waited to ask us if anyone tested positive for COVID or came in contact with someone who tested positive after we were already sitting grouped together,” Frederick DeCoster told CNN.

“Almost no one was wearing a mask, even the proctor was constantly taking it off. I didn’t feel safe. Then there was a kid sitting behind me sneezing, coughing hard, breathing really heavily. If you were to describe someone with coronavirus showing all the symptoms, it would be this guy. I was really worried.”

Although ACT guidelines require test centers to position desks six feet apart, only test center staff are required to wear masks. Students are recommended to wear masks during testing, but not required unless there is a local mask mandate.

The DeCosters said they filed a complaint with ACT officials to bring awareness to what goes on inside testing centers, but were told the investigation would likely take five weeks — which Greta Rasmussen DeCoster said is more than enough time “for many other students to get the virus from an ACT testing center.”

“He was already angry when they started the test, but as soon as it started he realized the boy seated directly behind him was wheezing, breathing extremely loud and fast, sniffling, and repeatedly clearing his throat,” she told CNN.

“As a mother I immediately thought of all the other families who attended that test center and hundreds of others around the country that day, who may not be aware that CDC guidelines were not followed at every test center, and who may be at risk or have someone in their family at risk if their child was exposed.”

With states across the country bringing children back to school, Greta Rasmussen DeCoster hopes education officials learn from the ACT’s issues and incorporate them in their models for how schools and universities can reopen successfully and safely,

A plea to cancel the ACT/SAT requirement

Before the coronavirus pandemic, students spent years stressing about scoring high enough on their standardized tests to get into their dream schools. Now they’re still stressing, not just over scores, but also about possibly contracting a dangerous virus.

For FrederickDeCoster, who said he “blew the exam” because he could not concentrate on anything but his fear of contracting COVID and exposing his immunocompromised mother to the virus, the issue is about more than just the ACT.

“Many students don’t have the chance to take off work or travel to take the ACT,” he said. “I’m lucky to be able to study and then travel to retake the test, but in doing so, me and my family’s health has been put at risk because they ignored all screening and mask guidelines.”

Many other parents and students worry that standardized tests, including the ACT and SAT, are giving privileged students an undue advantage, especially amid the pandemic. Not everyone can afford paying for exam tutoring, taking off work to travel hours back and forth or renting a hotel for the night.

While some US colleges and universities have already suspended ACT and SAT tests as an admission requirement until 2024, many parents and students fear that not taking the test — even if it isn’t a requirement — could hurt their chances of getting accepted into a good school.

“This has nothing to do with academics anymore,” Greta Rasmussen DeCoster said. “This is a life or death situation and that’s why I’m mad. They put my child’s life at risk and there’s really no other way to put it.”