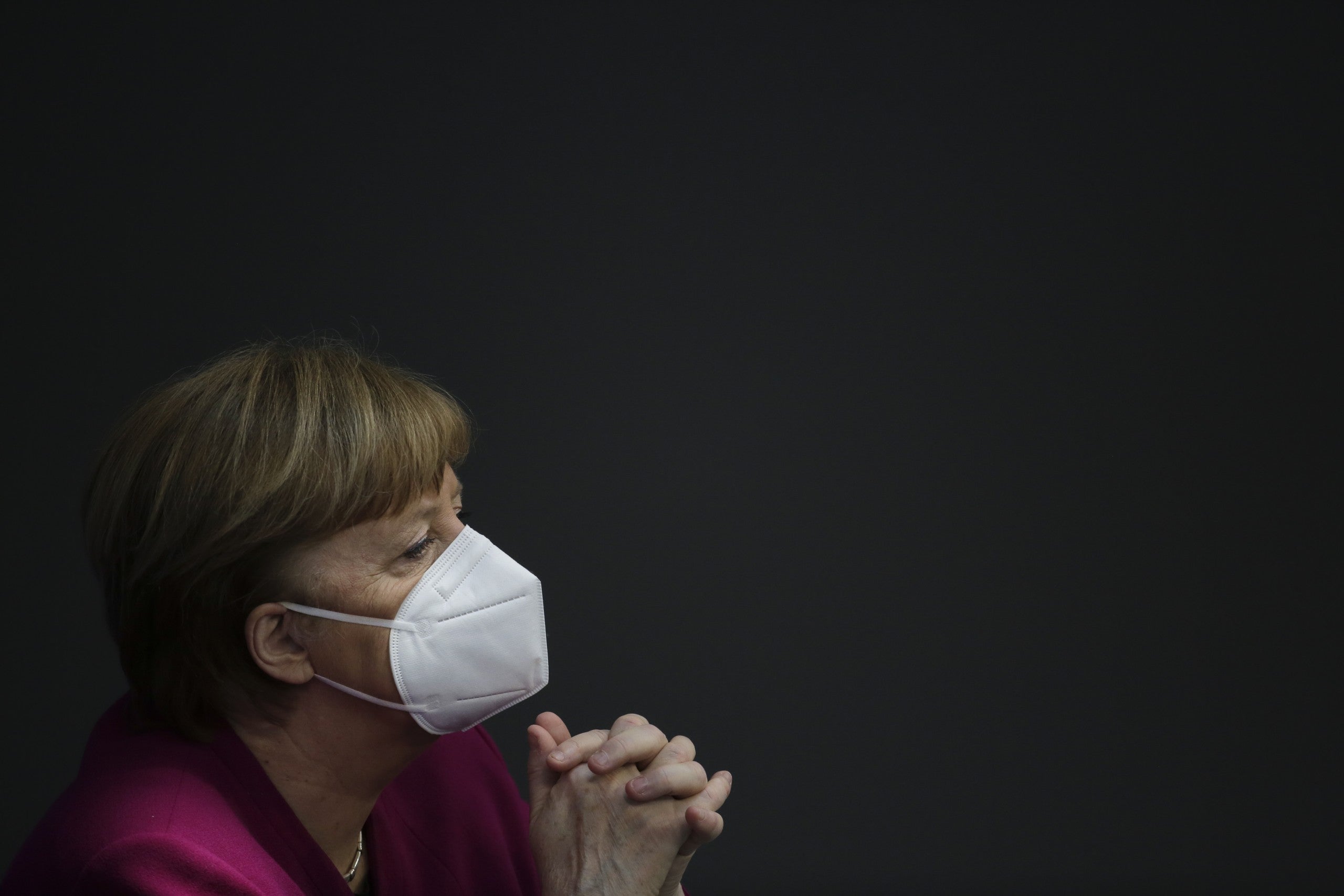 BRUSSELS (AP) — European Union leaders struggled Thursday to solve quarrels about the distribution of COVID-19 vaccine shots as they tried to ramp up inoculations across their 27 nations amid a shortage of doses, spikes in new cases and a feud with the United Kingdom.

Austrian Chancellor Sebastian Kurz criticized the sharing of shots in the EU, saying that some countries were receiving more than their fair share. As the leader of a coalition of six countries, he demanded a correction mechanism, raising tensions between capitals from where the leaders were holding their remote summit.

“When member states have a lot less vaccines available to them than others, then I think this is a big issue for Europe,” Kurz said. ”This could cause damage to the European Union like we haven’t seen in a long time.”

By Thursday evening, the EU’s 27 nations were still locked in a dispute over how an upcoming batch of 10 million doses could be allocated to narrow the vaccine gap between members.

Under the joint procurement program set up by the European Commission, doses are allocated on a pro rata basis, but some nations are taking less than their share. A large majority of EU members think the system is working well but said some nations made a mistake to focus on AstraZeneca shots instead of diversifying their vaccine portfolios. AstraZeneca shots are cheaper and easier to handle than vaccines from Pfizer-BioNTech or Moderna.

Further highlighting EU divisions over vaccines, Denmark announced Thursday it would continue its suspension of the AstraZeneca vaccine for three more weeks. Several European countries that had suspended using the vaccine over concerns it could cause blood clots have resumed administering it after the EU’s drug regulator said the vaccine was safe.

The spread of more contagious virus variants has pushed hospitals in some EU countries to their limit. That, combined with the lack of vaccines available in Europe, has pushed several EU nations to impose strict lockdown measures over the Easter holidays.

Three months after vaccination campaigns started, Our World In Data showed that only 14% of the EU’s 450 million residents has had a shot, while the figure stood at 46% in Britain.

“We can see clearly that British facilities are producing for Great Britain. The United States isn’t exporting, and therefore we are dependent upon what can be produced in Europe,” said German Chancellor Angela Merkel, who urged that EU nations produce more vaccines than they are currently doing.

The accusations of protectionism came when von der Leyen strengthened export controls for coronavirus shots this week. Even if the move is detrimental to non-EU nations, the European Commission’s goal is to force vaccine manufacturers, especially AstraZeneca, to deliver the doses they agreed to in their contracts. The commission also wants to make sure that export reciprocity is enforced with countries that are producing vaccines or the raw materials needed for them.

The commission’s proposal has been divisive. While some countries see it as an instrument of last resort that should not be allowed to undermine the EU’s reputation as an open trading bloc, others called it a crucial tool to guarantee that doses and vaccine ingredients reach the bloc.

Despite the delays in vaccine deliveries, the EU’s is still confident of having 70% of its adult population vaccinated by the end of summer. Based on the EU’s contracts with manufacturers, the commission expressed confidence that 360 million vaccine doses will be delivered during the second quarter of the year.