US, UK at bottom of rankings of governments’ handling of coronavirus pandemic 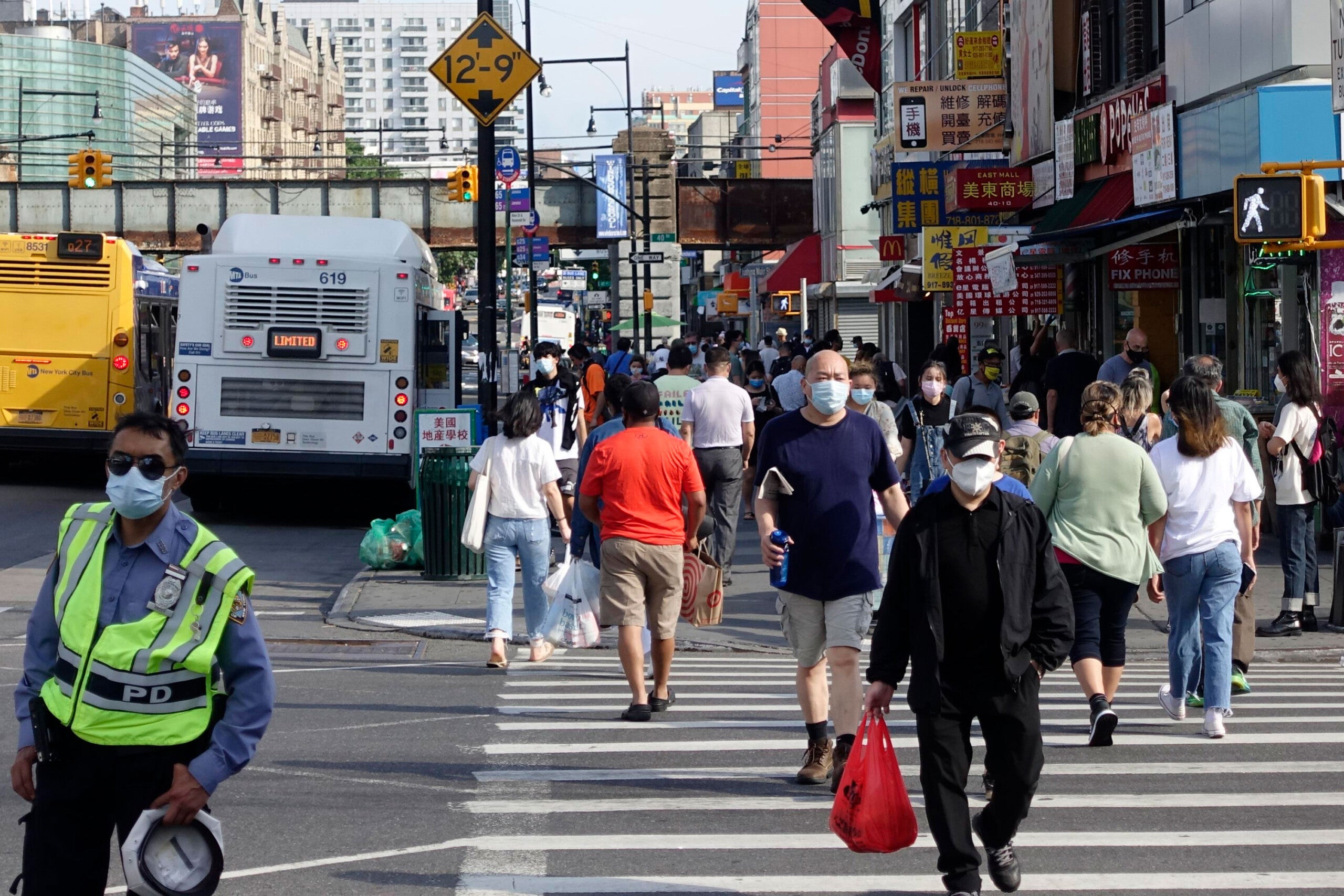 (CNN) — Americans rank dead last — by a long way — among citizens of more than a dozen countries who were asked whether their nation is more united now than it was before the coronavirus pandemic, according to a survey released Thursday.

And they come in a statistical joint last place with the British on whether their country has handled the pandemic well, the poll finds.

In the United States, fewer than two in 10 people (18%) said the country is more united now.

That’s a full 21 percentage points below the next lowest-ranking countries, Germany and France, where just under four in 10 (39%) respondents expressed that opinion. Denmark had the highest percentage saying their country was more united now, with more than seven in 10 (72%) giving that answer.

As with so many questions these hyper-partisan days, there’s a gigantic gap between Republican and Democratic views of whether the Trump administration has handled the pandemic well.

The findings come from a Pew Research Center survey of 14 advanced economies in North America, Europe and Asia. The Washington, DC-based think tank interviewed 14,276 adults by telephone from June 10 to August 3.

A clear majority of people across the 14 countries said their own nation had handled Covid-19 well: 73% agreed, while 27% disagreed.

The United States is not the only country where support for the government’s coronavirus response broke along partisan lines — the Pew survey detected the same pattern in the UK and in Spain.

Those results show it’s not a matter of whether you’re on the left or the right of the political spectrum that predicts whether you think your government has done well. The US and UK have right-leaning governments, while Spain has a left-leaning one. In each country, people with the same political bent as the government tend to say it’s done well in the crisis.

“Generally speaking, it doesn’t matter what you’re asking: the government in power is more likely to be seen well by people who voted for it than people who didn’t,” said Curtice, a professor at the University of Strathclyde in Glasgow.

But he pointed out that the findings do make it possible to compare how well each government is doing among its own supporters.

In Spain and the United States, about three-quarters of government supporters say their country has handled the coronavirus well — but in the UK, the figure is just over half.

Pew Research Center research associate Kat Devlin pointed out that not all countries polled had a political divide over views of the government response, “especially in countries with high levels of overall satisfaction with how their nation has dealt with the COVID-19 outbreak.”

“In Denmark, currently led by the center-left Social Democrats, and in Australia, whose leader Scott Morrison belongs to the center-right Liberal Party of Australia, at least nine-in-ten adults on both the political left and political right believe their country has done well against the coronavirus,” Devlin, one of the report authors, told CNN by email.

Economic confidence is also linked to the belief the government is doing well. In all 14 countries in the survey, people who said the current economic situation is good were more likely to say the government was doing a good job on coronavirus.

Among other findings in the survey, women in every country are more likely than men to say their lives have changed because of the crisis, with a gap as high as 15 points in the United States, France and Sweden.

And perhaps most surprising of all, in Sweden — which famously put almost no restrictions in place to stop the spread of the virus — more than seven out of 10 people (71%) said their lives had changed a great deal as a result of the outbreak. That’s the second highest percentage of any country in the survey, behind South Korea (81%), which put sweeping restrictions in place.

The study was conducted only in countries where nationally representative telephone surveys are feasible.

“Due to the coronavirus outbreak, face-to-face interviewing is not currently possible in many parts of the world that we have previously included in our research,” report co-author Devlin said. “We have surveyed in 12 of these nations virtually every year since 2016, and they represent some of the world’s largest economies and traditional allies of the US.”