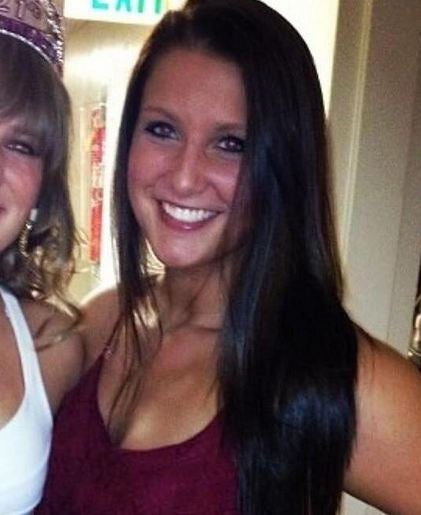 Hannah Wilson, 22, an IU Bloomington student, has been confirmed dead in the case. Wilson was originally from Fishers and was graduating from IU Bloomington on May 8.

She was two weeks away from walking in commencement ceremonies, having earned a Bachelor’s degree in Psychology.

She died from blunt force trauma after being struck three to four times in the head, the Brown County Coroner confirmed to 24-Hour News 8.

Her body was found Friday morning near Plum Creek Road in Needmore. There is no indication of sexual assault, the coroner said.

The case is now a homicide, the coroner added.

ISP said their investigation led them to arrest 49-year-old Daniel Messel, of Bloomington. Messel was arrested and held on preliminary murder charges.

Messel is in custody in the Brown County Jail.

IU Bloomington said in a release, “the entire IU Bloomington community mourns the tragic death of Hannah Wilson. Our deepest sympathies go out to Hannah’s family and friends during this unspeakably sad time.”

Wilson was a member of Gamma Phi Beta. The sorority released a statement Saturday afternoon.

Gamma Phi Beta was heartbroken to learn of the death of Hannah Wilson (Indiana, 2015) on Friday. Hannah was a senior at Indiana University.

“The entire Gamma Phi Beta family mourns the tragic loss of Hannah. She was a sister, friend and cherished member who will be genuinely missed. Our thoughts and prayers are with Hannah’s friends, family and the women of Beta Phi Chapter,” said International President Krista Davis.

Gamma Phi Beta members at Indiana University are being supported with counseling services from the University and assistance from Sorority volunteers.

Gamma Phi Beta requests privacy for the chapter as they grive the loss of their sister and friend. If you would like to send condolence letters, please send them to: Beta Phi Chapter of Gamma Phi Beta, 12737 E. Euclid Dr., Centennial, CO 80111.”

Please say a prayer for Hannah Wilson’s friends and family tonight, many of which are friends of mine.

Our thoughts and prayers go out to the family and friends of Hannah Wilson.- Indiana Basketball (@IndianaMBB) April 25, 2015

Our heart breaks at the loss of @HSESchools alum Hannah Wilson. Our thoughts & prayers go out to her loved ones and entire school community.- HSE Schools (@HSESchools) April 25, 2015 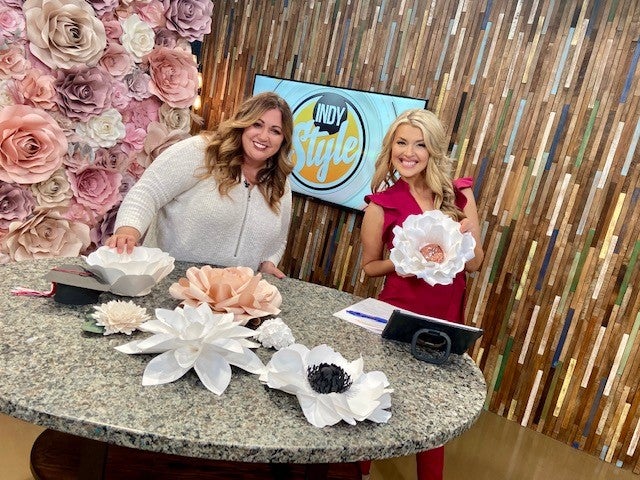 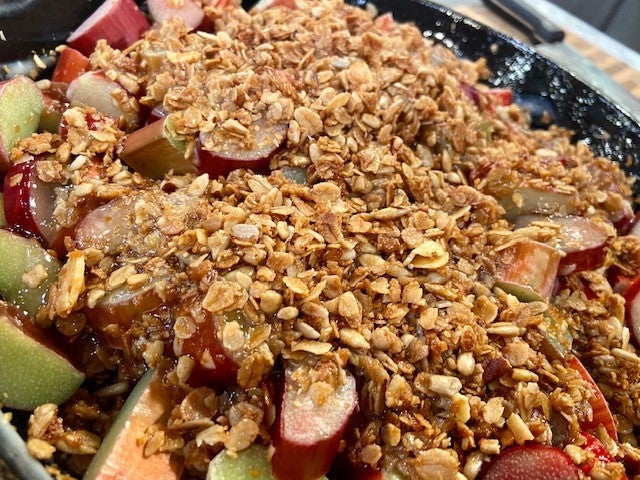 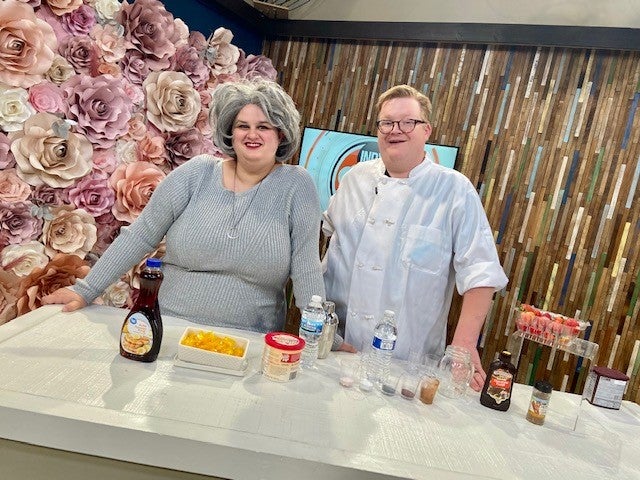