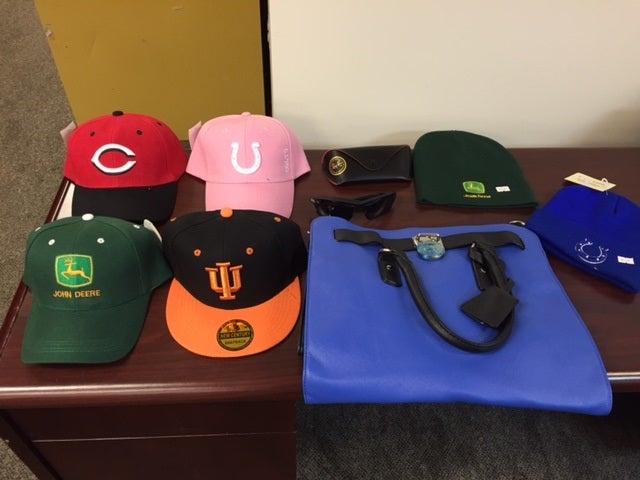 Each business location possesses a valid alcohol permit and tobacco sales certificate, the release said. They were cited administratively on the preliminary charge of public nuisance. Reports will be submitted to the Indiana Alcohol and Tobacco Commission’s prosecutor for review.

These alcohol and tobacco permit premises were cited, the release said: