Docs: Murder suspect left phone behind at scene; screen lock was picture of him 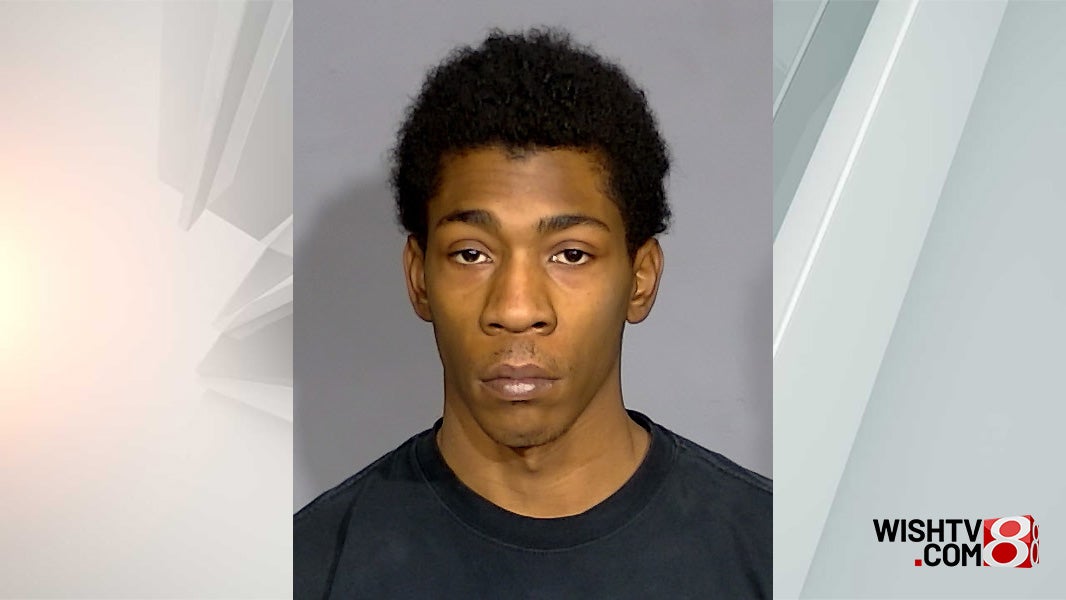 INDIANAPOLIS (WISH) — An 18-year-old man has been arrested after a man was found shot in his car last month on the city’s northeast side, the Indianapolis Metropolitan Police Department said Tuesday.

Tiyuan Johnson, 18, was arrested for his alleged involvement in the death of Kevan Akbar, 27.

Upon their arrival, officers found Akbar inside his car with gunshot wounds.

As Akbar and the woman talk in his car, two men run from the side of the gas station to Akbar’s car and both pull guns on Akbar as he is sitting in the car, according to court docs. One of the men fires a shot through the windshield hitting Akbar.

Both men are seen fleeing the gas station.

Akbar was taken to a local hospital where he later died.

Investigators then collected evidence at the site of the shooting, including a silver iPhone.

According to court docs, “the silver iPhone was in front of the driver side tire next to where the subject who fired the shot at Akbar was standing.”

The home screen on the silver iPhone showed a shirtless man “holding a large sum of money with a handgun sticking out of his pants,” court papers say.

On Nov. 2, detectives received an anonymous tip saying Johnson was involved in the shooting.

Detectives viewed the “photograph of Johnson and confirmed that he matched the description of the subject on the surveillance video….and the photograph on the home screen from the recovered silver iPhone,” court documents say.

IMPD arrested Johnson Monday. During a video interview, Johnson fully confessed to his role in the shooting.