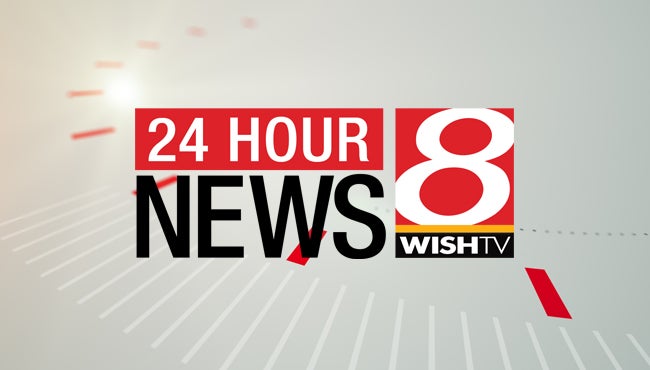 “Mornings are the fastest growing news day part, and one of the most important times of a day for viewers,” said Vann. “This additional expansion allows us to further enhance our commitment to local news, better preparing viewers for their day ahead.”

In January 2015, WISH-TV expanded local news by more than 20 hours per week, with more than half those hours in mornings in time periods under-served by local news. As part of an across-the-board news staffing increase, WISH-TV made significant investments to morning news, both in front of the camera and behind the scenes, doubling its live morning reporting staff.