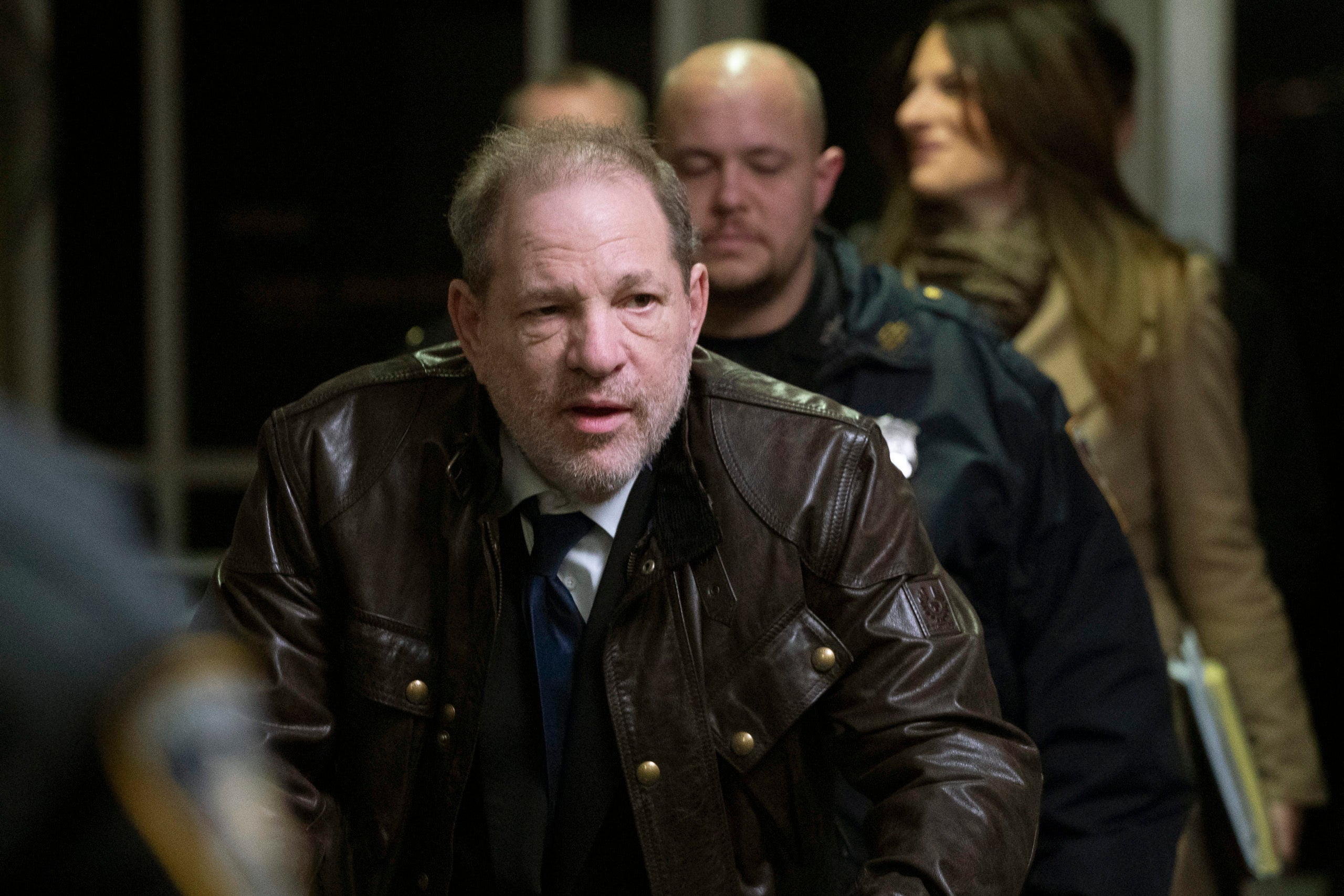 (CNN) — The lead defense attorney in Harvey Weinstein’s rape and sexual assault trial said in an interview that she has never been sexually assaulted “because I would never put myself in that position.”

In an interview Friday on The Daily podcast, Donna Rotunno, was asked whether she had ever been the victim of a sexual assault.

“I have not because I would never put myself in that position,” she said on the New York Times podcast. “I’ve always made choices from college age on where I never drank too much. I never went home with someone that I didn’t know. I just never put myself in any vulnerable circumstances ever.”

“Do you believe every woman who’s been sexually assaulted somehow put herself in that position — whether it was having drinks or agreeing to go to a hotel room?” asked New York Times reporter Megan Twohey, co-author of “She Said: Breaking the Sexual Harassment Story That Helped Ignite a Movement.”

“Absolutely not but just as we make smart decisions when we walk out on the street at night, I think you have to make the same decision when your putting yourself in circumstances with other people,” Rotunno added.

The interview aired one day after the prosecution rested in a trial where six women provided graphic testimony about unwanted sexual attacks and advances by the powerful movie producer whom prosecutors said used his power to prey on young, inexperienced women who were hoping to establish their movie careers.

Weinstein is charged with five counts, including rape, criminal sexual act and predatory sexual assault, which is punishable by up to life in prison. The charges are based on Miriam Haley’s testimony that Weinstein forced oral sex on her in 2006 and Jessica Mann’s testimony that he raped her twice during an abusive relationship.

Weinstein’s defense, led by Rotunno, has argued that the sexual encounters were consensual, and as evidence, they have pointed to friendly messages that the women sent to Weinstein after the alleged attacks.

Weinstein’s attorneys closely cross-examined each of the women about what the attorneys say are inconsistencies in their stories.