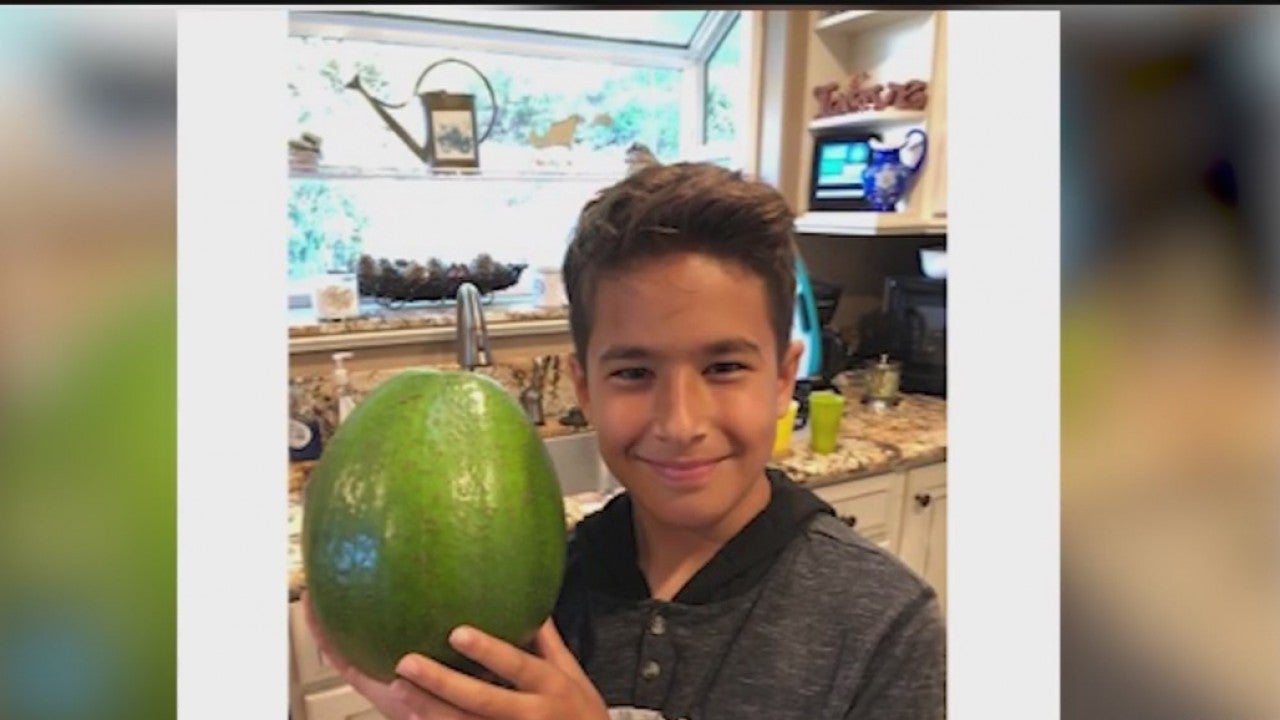 (CNN) — A family in Hawaii has grown the world’s heaviest avocado and earned a spot in the Guinness Book of World Records.

The Pokini family grew this avocado weighing-in at 5.6 pounds.

Juliane Pokini says she got the seed from a relative’s tree on Oahu.

She said it took about 10 months for the avocado to get so big, and they didn’t do much except keep it trimmed.

Pokini said they used the avocado for — what else? — guacamole.

She says the record-setting fruit made enough to serve about 20 people.