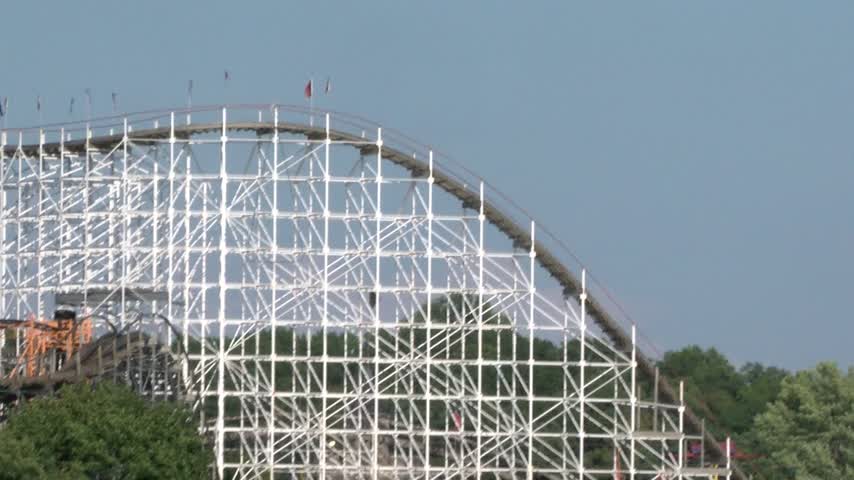 MONTICELLO, Ind. (WLFI) — The family of a 12-year-old boy who died at the amusement park is suing the owners.

Brayden Cooper collapsed after getting off the Hoosier Hurricane roller coaster June 27.

Some visitors are now questioning their safety on that ride and around the park.

“I was a little nervous it kind of make my stomach turn,” said Emma Pellegrini.

Season pass holder, Pellegrini, rode the Hoosier Hurricane Wednesday as she does every time she visits Indiana Beach.

“I come here down like every weekend,” said Pellegrini.

But that may change. WLFI in West Lafayette told Pelligrini about Brayden Cooper’s death.

Cooper’s autopsy couldn’t determine a cause of death.

It revealed no trauma, injury congenital abnormalities or toxins.

However, the White County coroner said Cooper had an upper respiratory infection the time of his death.

Cooper’s family told WLFI he did not have any pre-existing medical conditions.

Mary Walker owns a resort feet away from Indiana Beach.

“I couldn’t say Indiana Beach is unsafe,” said Walker. “We have been here for 36 years.”

But she knows about Cooper’s death.

“It’s a pity that the child died in there, but as everything, strange things can happen,” said Walker.

The court documents said Cooper’s parents believe his death was due to negligence at the park.

The lawsuit said he was, “injured while riding a roller coaster.”

WLFI have reached out to family, but have not heard back and tried to talk to the doctor who treated Brayden at IU Health White Memorial Hospital.

IU Health’s public relations coordinator said, “In-house attorneys have advised us not to respond due to pending litigation.”

The family is seeking unspecified damages.

As WLFI reported at the time, her injury came just days after Cooper’s death.