Father in custody after Amber Alert 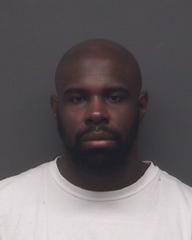 WARRICK COUNTY (WISH) – Two children are safe after an Amber Alert was issued by Delaware State Police. Their father is now in custody.

The children and their mother, Keisha Hamilton, 35, were last seen on Friday evening around 10 p.m.

ISP received information from Delaware police that the children and father, 32-year-old Cortez A. Hamilton Sr., were believed to be traveling to St. Louis. Police said they would be traveling on I-64 in a 2005 red Chevrolet Suburban.

Just after 7:30 p.m. Jasper County troopers saw a vehicle matching the description at the 38 mile marker on I-64. The troopers were able to stop the car and found that Hamilton, Sr., was operating the vehicle. The two children were located inside the suburban.

The childrens’ father, Hamilton, is currently in custody at Warrick County Jail. He was arrested under three warrants from Delaware, including two counts of endangering the welfare of a child and one count of second-degree assault with serious bodily injury. Although he has no local criminal charges, he is being held without bond.

The childrens’ mother is still missing. 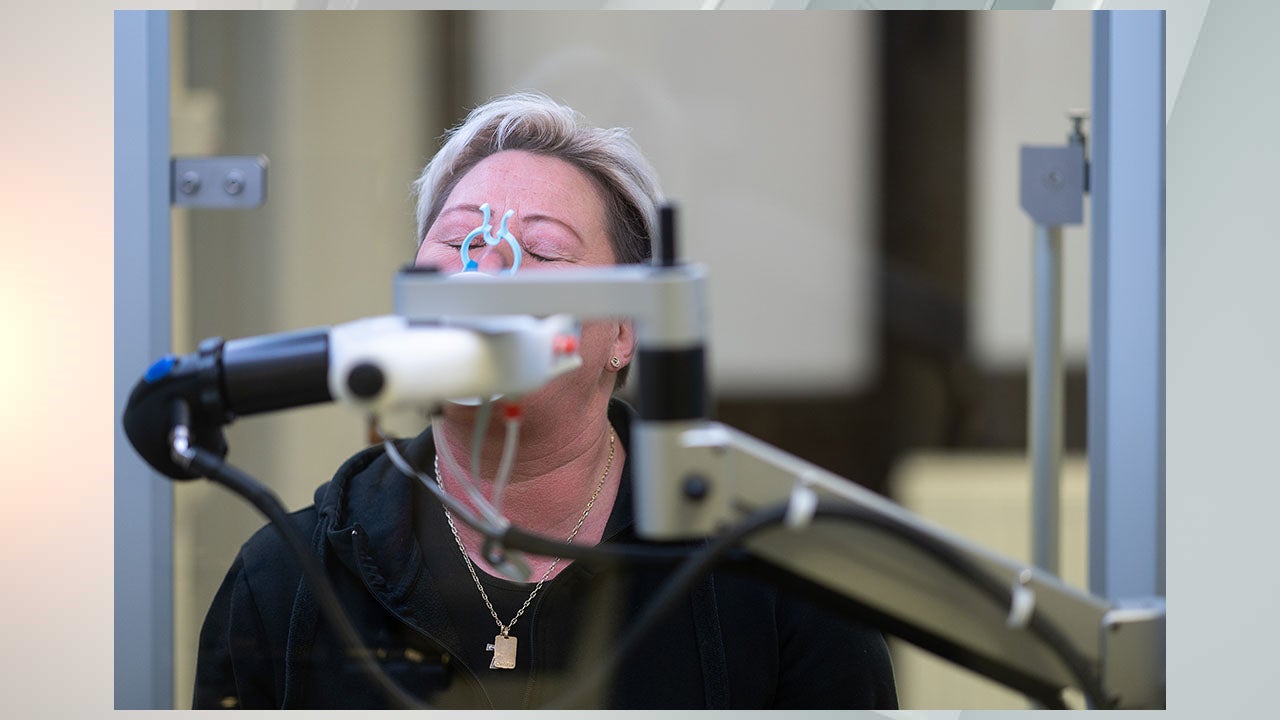 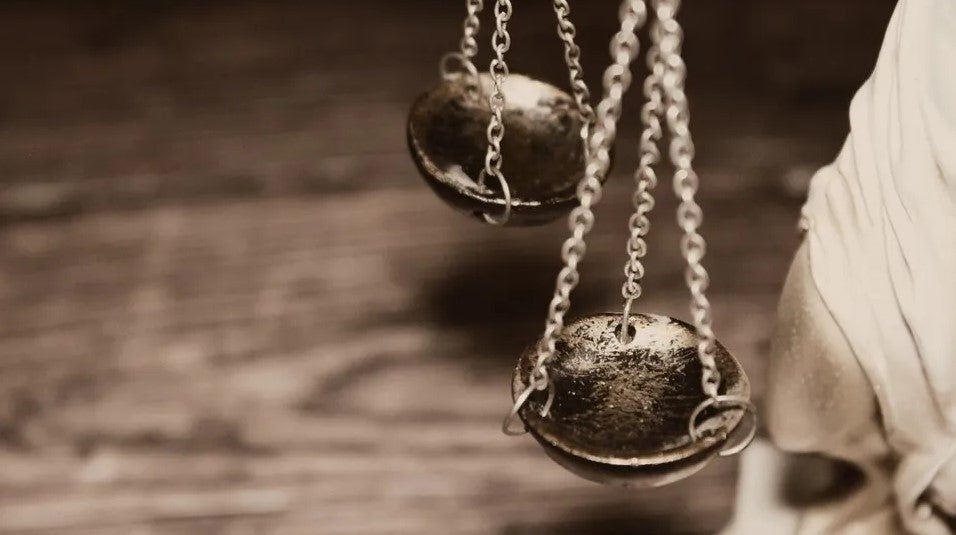