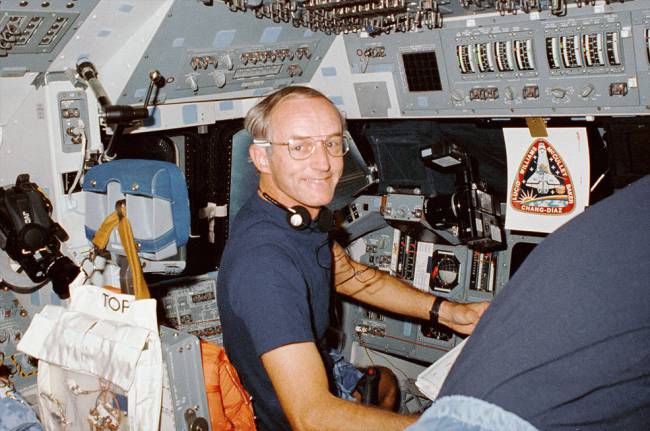 Donald Williams was a Lafayette native born in 1942. He graduated from Otterbein High School in 1960 and earned his Bachelor of Science degree in mechanical engineering from Purdue in 1964. He underwent naval training at Purdue and three other states to receive his wings in May 1966.

Williams was selected by NASA in 1978, which was the first class of astronauts chosen to fly a space shuttle. He became an astronaut serving both as a shuttle pilot and mission commander. According to NASA, Williams logged a total of 287 hours and 35 minutes in space. 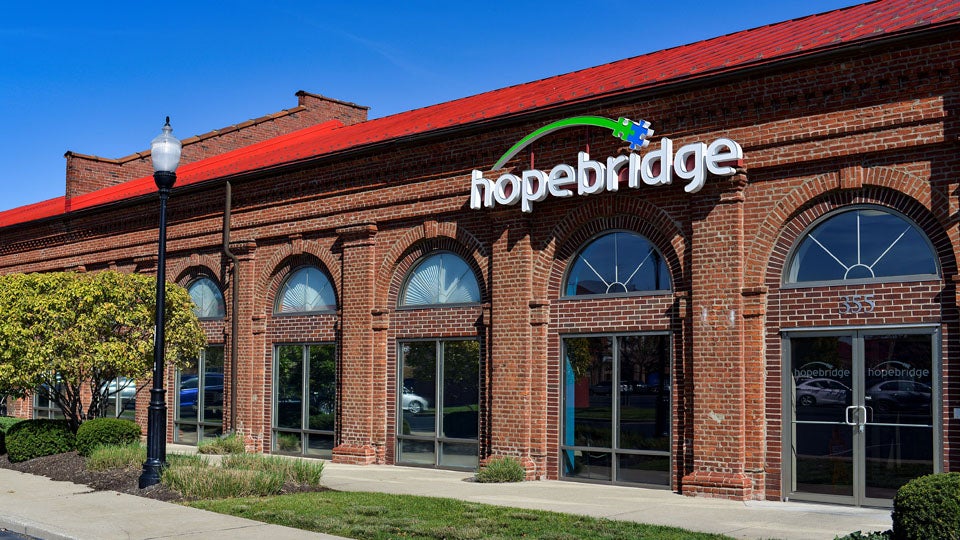 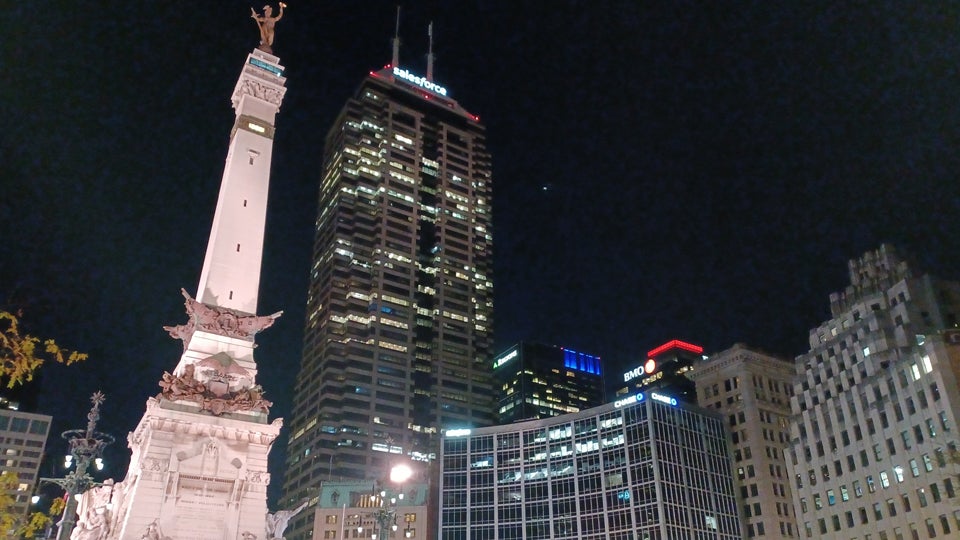