Four arrested after ‘grab and run’ theft at outlet mall 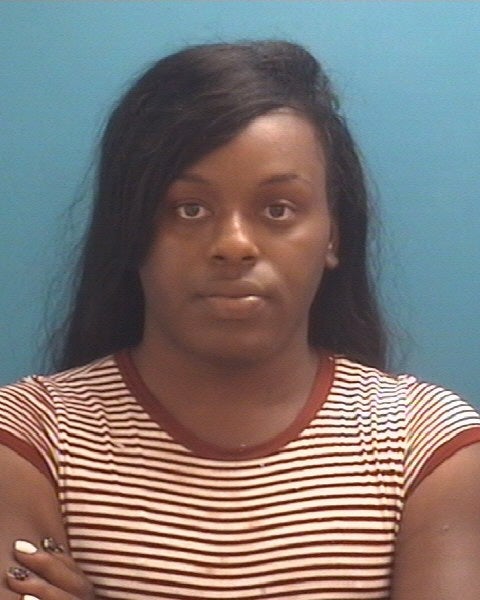 EDINBURGH, Ind. (WISH) — Four people were arrested and two officers were injured following a chase and a theft at the outlet mall in Edinburgh.

According to the Edinburgh Police Department, four people from Tennessee grabbed between 30 and 40 purses from the Michael Kors outlet in about 10 seconds and then fled the area in red Toyota Camry with Tennessee plates.

Initial description of the suspects came to police as four black females. Two officers responded, located the suspect’s vehicle and a chase began into Brown County.

“Me and my kids could have been here shopping, and my son has special needs and he’s deaf. He could have easily gotten ran over not hearing anything,” said parent Lisa Rudisill.

Police said the driver appeared to be trying to cause an accident with other drivers on the road, striking a pursuing vehicle as well as another vehicle at the intersection of State Road 135 and State Road 46. The suspect’s vehicle then went over a steep embankment.

The driver has been identified as 23-year-old Juwan Williams of Nashville. Also arrested were 20-year-old Benji Amos and 23-year-old Tiara Moore, both of Nashville. A 17-year-old female from Memphis was also arrested. All of the suspects were taken to a local hospital after complaining of pain. Mugshots of two suspects were not made available as they are still in the hospital. A mugshot of the juvenile will also not be released.

Deputy Terry Holderness of Bartholomew County was injured in the pursuit when Williams struck his vehicle. Deputy Josh Stargell of Brown County was also injured when he slipped and fell while going down a hill.

Investigators said all of the suspects refused to cooperate, with Williams allegedly stating that he would have a new car in a few weeks and will be committing robberies again.

“I hope that it’s on audio and video so the judge can see that and of course sentence him to as much time as humanly possible,” said Rudisill.

The investigation is continuing as police check this vehicle against descriptions of vehicles used in other crimes committed both in and out of Indiana.