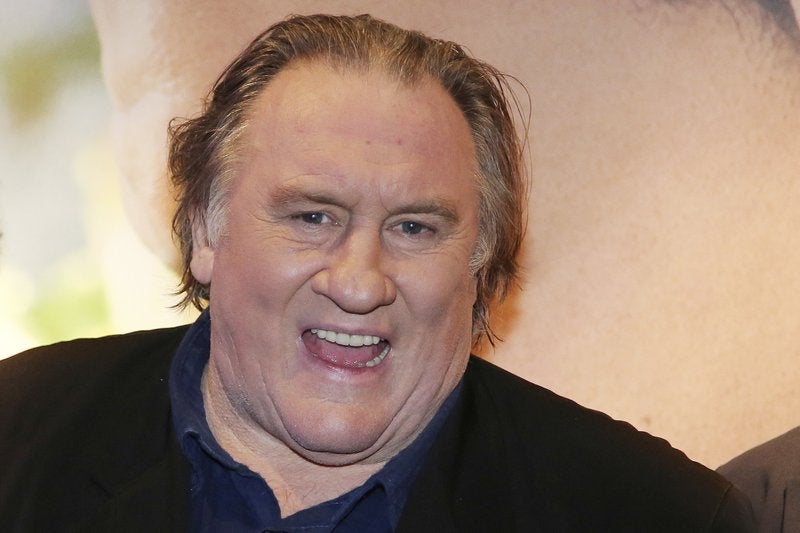 The official said a woman filed a complaint against the French film star on Monday near the southern city of Aix-en-Provence. The case was assigned to Paris prosecutors Wednesday.

The official requested anonymity in discussing the case Thursday because he was not allowed to disclose details about an ongoing investigation.

Depardieu was “shaken” by the “groundless” accusations, Temime said. The lawyer declined to say if Depardieu was in France on Thursday or to give details on the actor’s connection to the woman, who was identified by French media as a 22-year-old comedian and dancer.

“He will obviously participate in the investigation and answer the questions,” Temime said.

French newspaper Le Parisien and BFM TV said the young comedian alleged that Depardieu assaulted her on August 7 and August 13 at his Parisian home. The two met when Depardieu led a master class at her school, BFM TV reported.

Depardieu has appeared in 200 films over six decades and holds a rare position as a French actor who is known in Hollywood. He won a Golden Globe for his performance in “Green Card,” a 1990 English-language romantic comedy co-starring Andie MacDowell.

Before he crossed the Atlantic to play a bon vivant Frenchman to MacDowell’s prissy horticulturist, Depardieu played roles from Jean Valjean, the thief-turned-saint in “Les Miserables,” to Christopher Columbus.

In 2014, he had the leading role in “Welcome to New York,” the film inspired by from the life of Dominique Strauss-Kahn, the former director of the International Monetary Fund who was accused in 2011 of sexually assaulting a hotel maid.