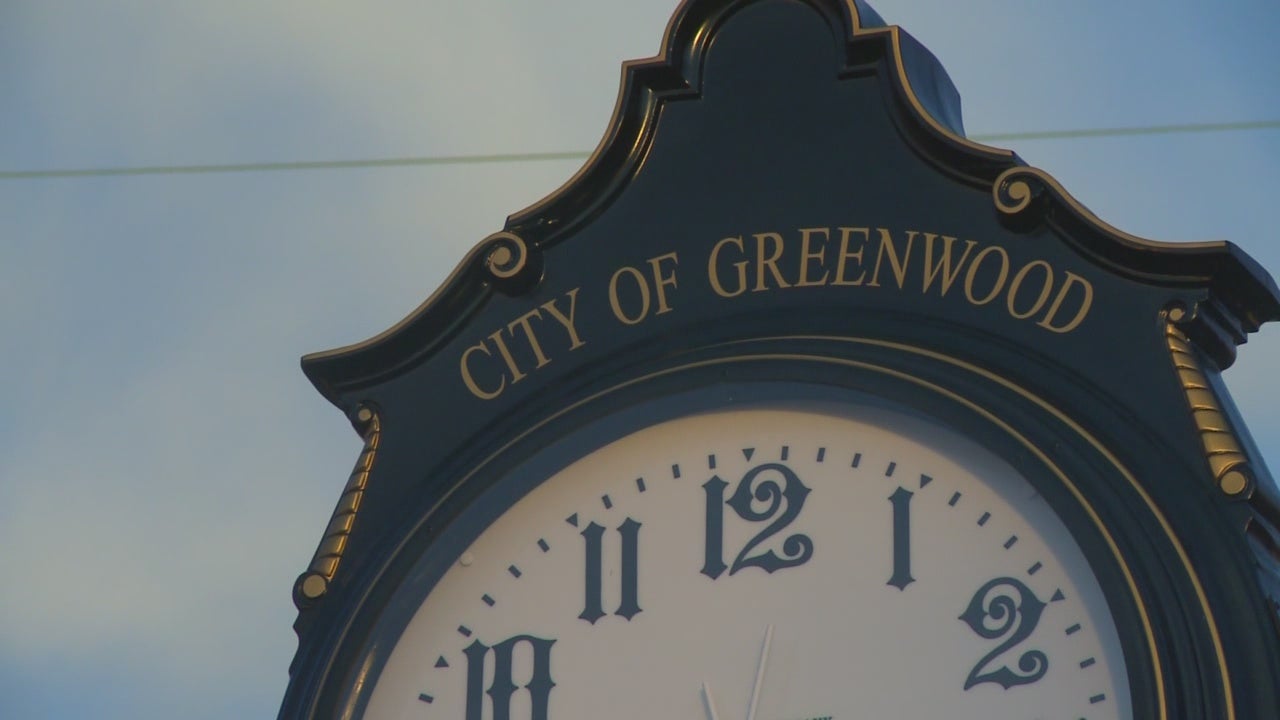 GREENWOOD, Ind. (WISH) – Eating at restaurants in Greenwood could cost a little more after the legislative session. Lawmakers will consider a measure that would allow the city to levy a 1 percent tax on restaurants.

Revenue from the tax would benefit city entities like the police department and parks. The bill is sponsored by Representative John Price of Greenwood, who has spent 20 years in law enforcement. He says he was contacted by the city’s mayor to bring this measure forward. The same bill was introduced last year, but failed.

“It’ll be an additional 1 percent on top of the 7 percent Indiana sales tax, and the additional food and beverage tax that’s already levied on Johnson County,” explained Christian Maslowski, President and CEO of the Greater Greenwood Chamber of Commerce.

According to Maslowski, says some local restaurants believe it would be unfair. He’s heard from a handful of members with the chamber.

“One industry is being asked to collect this tax for public services that don’t directly and uniquely benefit that industry, so they feel singled out,” said Maslowski.

He says locally-owned businesses may feel the pinch most.

“They are running the business and processing the tax forms, doing it all on their own,” said Maslowski. “And it’s another step and process, and may cost them more money and that’s what they’re concerned about. Will this cost me more to process and pay?”

However, city entities say they need the revenue.

“Over the last several years with property tax caps, our budget has been trimmed every year,” said Greenwood Assistant Chief of Police, Matthew Fillenwarth. “2015 is what we’re being told by our city controller, is going to be our leanest year.”

Fillenwarth says their biggest cost is officers, and they don’t have enough of them.

The fire department and public parks would also reap the tax benefit.

Maslowski says he sympathizes, but that businesses have also had to find new revenues over the years as well.

Both men agree that the tax caps have caused financial dilemmas, but disagree on the best way to fix them. 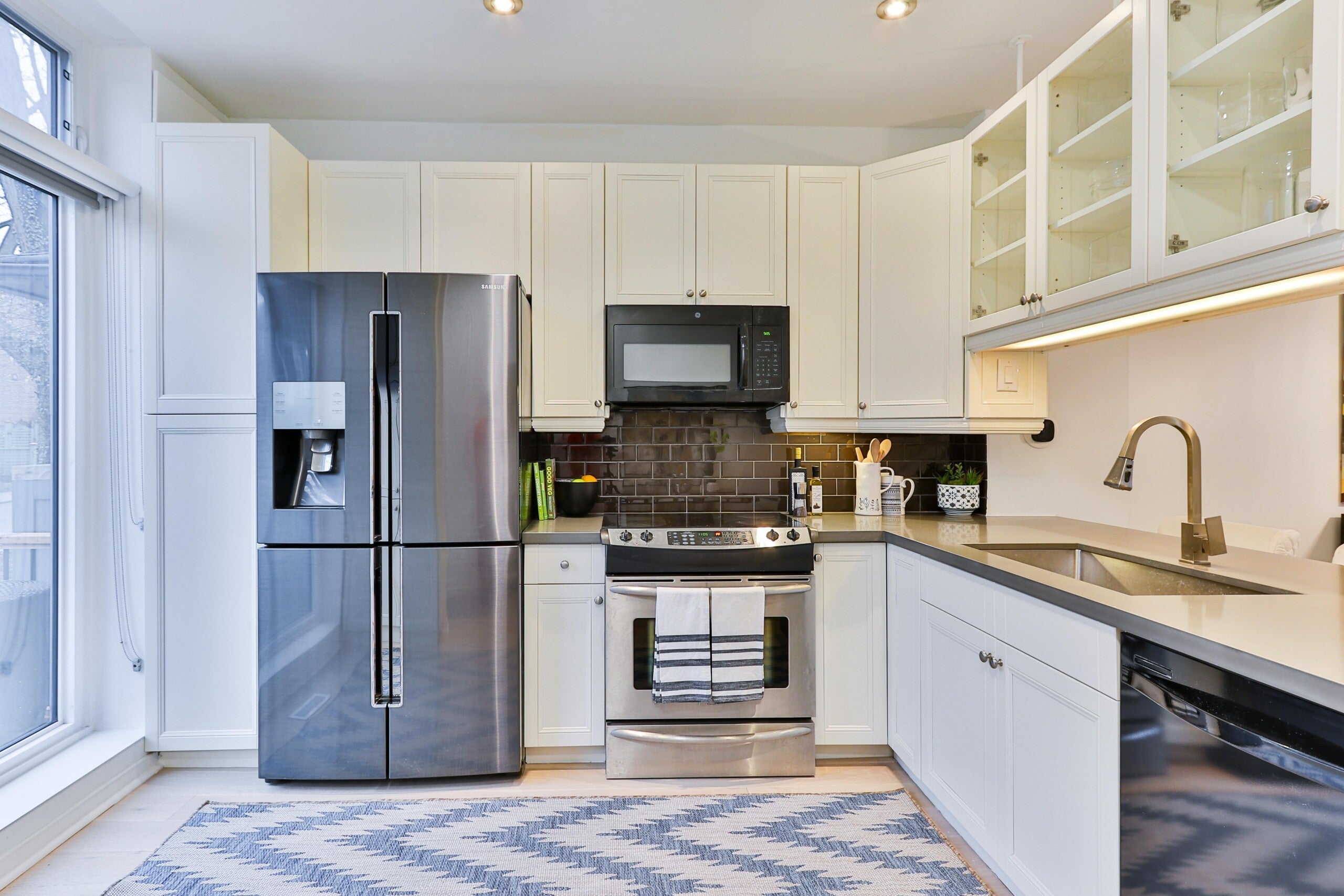