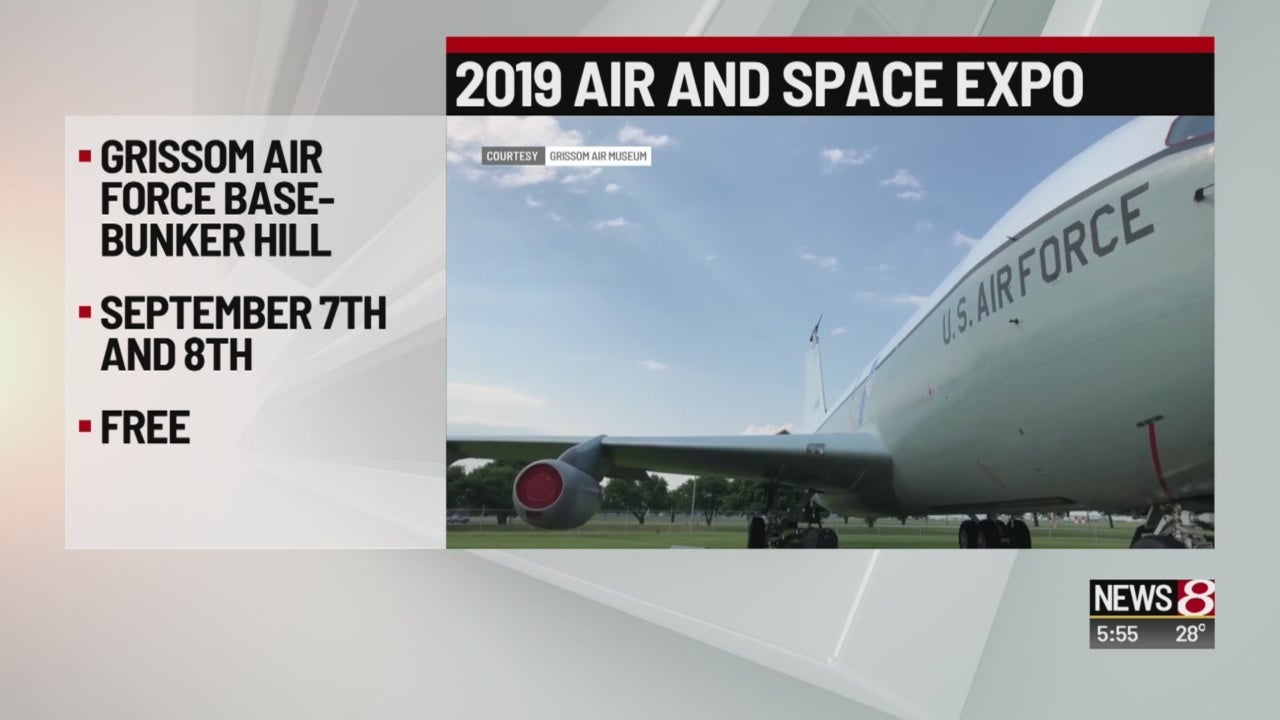 GRISSOM AIR RESERVE BASE, Ind. (Inside INdiana Business)- For the first time in 15 years, an airshow will be presented this weekend at the Grissom Air & Space Expo. The United States Air Force aerial demonstration team, the Thunderbirds, will headline the north central Indiana event alongside other military and civilian aviation acts during the two-day expo.

Officials says the event is expected to attract a large crowd. The last show in 2003 is reported to have had an estimated 60,000 people in attendance.

“We’ve got an aggressive team working diligently to ensure we put on the best show possible,” said Col. Larry Shaw, 434th ARW commander. “We’ve been laying the foundation for this event for six months already, working behind the scenes, getting paperwork in place to ensure we are doing things right.”

The show will run September 7 and 8. The event is free and open to the public.