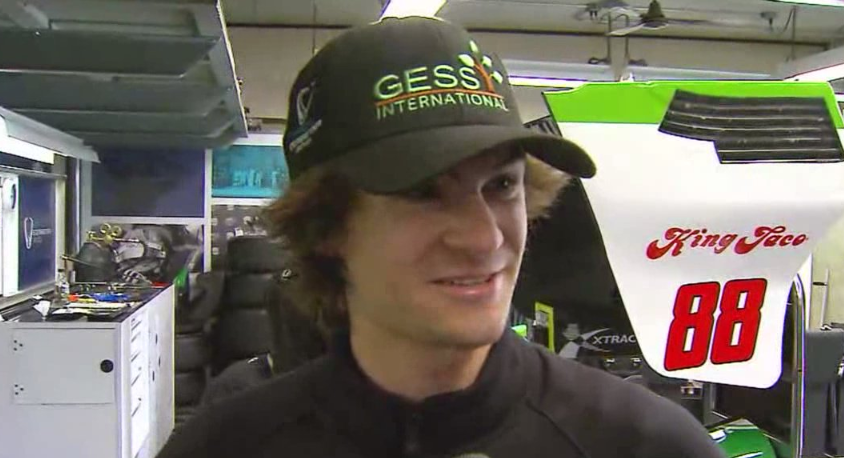 Pole winner Felix Rosenqvist finished eighth with a time of 1:10.1267. The Swedish driver is the first rookie to win a pole this season and will start next to his Chip Ganassi Racing teammate, Dixon of New Zealand, on the front row of the 24-car starting grid.

Andretti Autosport fared much better than it did on Friday, when none of its four drivers qualified in the top 15. On Saturday, all four drivers posted laps in the top 12, with Marco Andretti topping the pack in sixth at 1:10.0124.

Meanwhile, Team Penske, which has won the last four road-course races at Indy, continued to struggle. American Josef Newgarden posted the best lap in the four-car group at 1:10.0682. Defending champion Will Power was 13th at 1:10.2422. The Australian will start sixth.

The final practice was held with sunshine warming the track, but with rain in the forecast later Saturday, the track conditions could be dramatically different when the race starts.