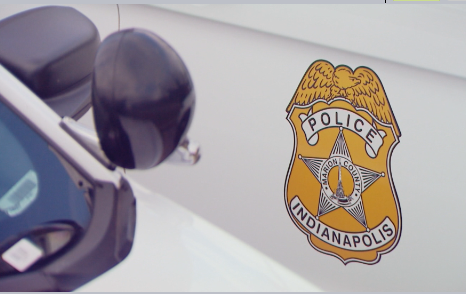 In Feb., two people were killed near 10th and Rural streets. It is an area that has been labeled a hot spot because of poverty and criminal activity.

Indianapolis Metropolitan Police Department held a town hall meeting in the center of that community at School 54. The discussion opened with a word of prayer. Mayor Joe Hogsett greeted those seated in fold out chairs. He expressed the importance of a collective effort to addressing issues in the east side community.

Those in attendance were then greeted with a series of slides which included homicide data, trends and even information on social disorders.

The goal is to get residents involved in the process, but IMPD admitted there are some roadblocks in front of that goal.

“For us to get the community involved, they have to feel safe,” said Deputy Chief Chad Knecht.

IMPD also showcased its efforts to engage the residents in the community including, fall break program for students, gun safety and even a mentoring program.

24-Hour News 8 watched as residents listened to each presentation.

“My reaction: everything went wonderful, as I expect I like a lot of the questions that were asked. Working with the community and earning their trust, it will take some work,” said Jomo Cole, who owns a barbershop in the neighborhood.

On Saturday, Chief Roach and Mayor Hogsett will walk the streets of 10th and Rural and talk to residents and business owners in hopes of building relationships.

“We are good telling you what your problems are, but we don’t do a very good job of listening,” said Chief Roach.

During the discussion Roach informed residents of a couple of ways they can volunteer, one option is to help the department build trust in the neighborhood, and the second option will be advising IMPD on how to address problems in the neighborhood.