IMPD: Suspect fires shot at officer on city’s north side 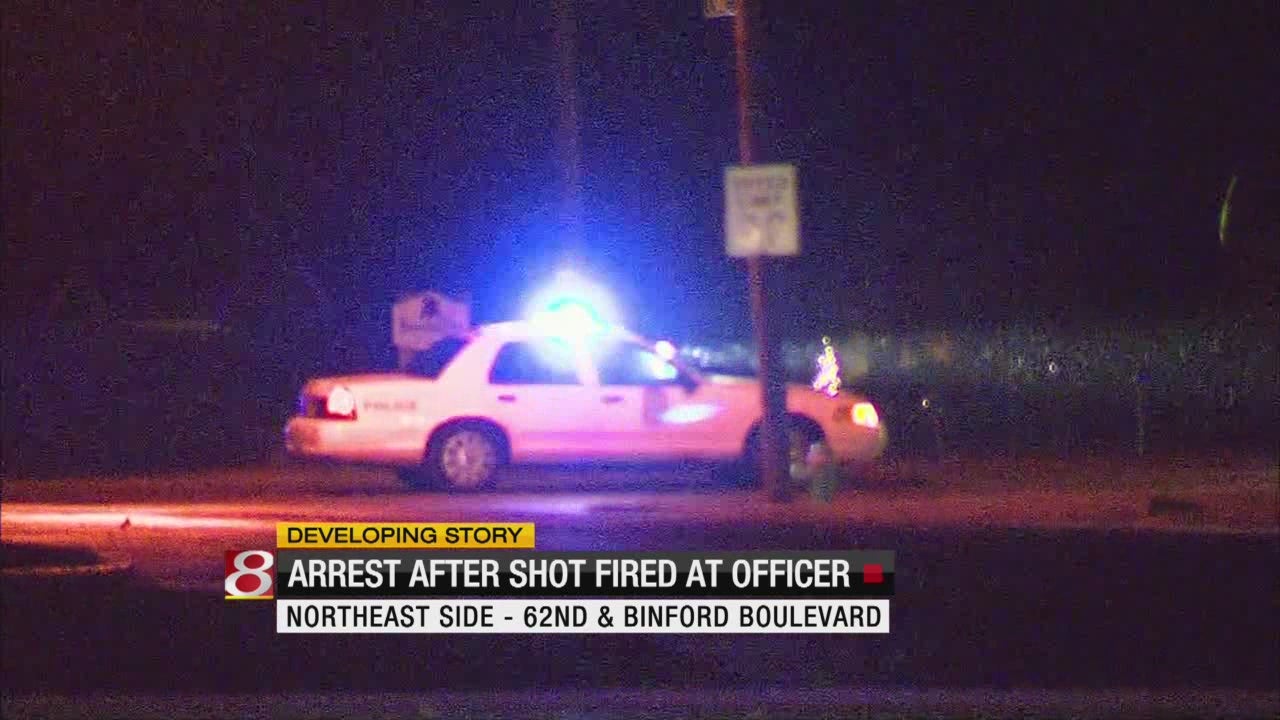 INDIANAPOLIS (WISH) – Police in Indianapolis set up a perimeter on the north side of the city Tuesday night after a suspect fired a shot at an officer.

According to a spokesperson with IMPD, the incident started in Hamilton County where officers there were pursuing a vehicle. Police terminated the pursuit when it entered Marion County and a description of the suspect vehicle was broadcast.

Police say an IMPD officer spotted the vehicle and a short chase began. The suspect crashed his vehicle and fled on foot.

When the officer began running after the man, police say the suspect pointed a gun at the officer and possibly fired one shot at him. The officer, nor any civilians in the area, were hit.

The officers searched the area for more than an hour before the suspect was apprehended and was taken into custody.

Police cancelled the perimeter search that was originally set up.