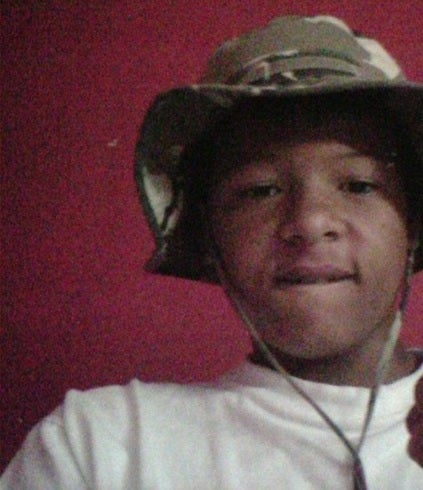 INDIANAPOLIS (WISH) – A 17-year-old has been arrested for the Jan. 19 murder of 13-year-old Ashton Harting.

Harting was shot in a neighborhood near East 38th Street and North Post Road just before 2 a.m. Jan. 19.

Officers responded to the 3700 block of Decamp Drive after someone reported hearing gunfire in the neighborhood. While they were on their way, officers found out juveniles were knocking on doors saying someone had been shot.

Officers found Harting on a sidewalk in the 3600 block of Decamp Drive. He appeared to have a gunshot wound.

“We are expanding our efforts to work with youth and families to avoid tragic incidents such as this. There are no winners as two families have suffered a loss in this instance,” said Chief Rick Hite. “We thank the investigators and we will continue to need the community’s help to solve the issue of youth violence in our community.”