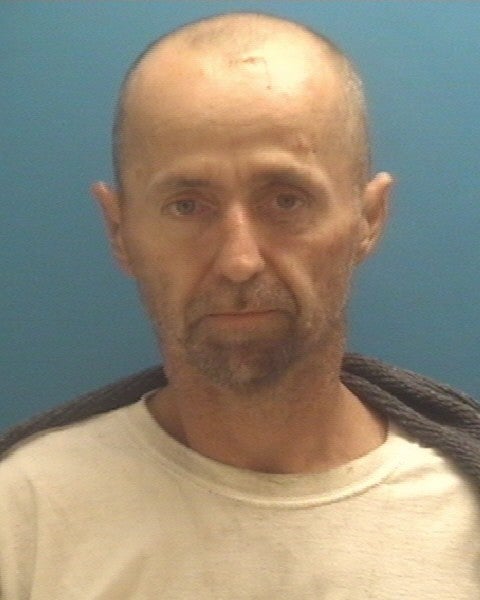 EDINBURGH, Ind. (WISH) — A man who led police on a high speed chase faces 17 charges after he was captured.

Authorities were responding to a suspicious person call when they stopped 43-year-old Thomas Raymond Brockman’s vehicle. He then fled while officers were attempting to obtain information.

At one point, the suspect drove into a wooded area, where he was chased by an officer on foot. Brockman would later drive toward other deputies who were on foot, nearly striking them.

After exiting the wooded area, Brockman drove toward State Road 46, where Edinburgh Police Chief David Mann would collide into his vehicle to prevent Brockman from driving into oncoming traffic.

After temporarily losing sight of the vehicle, Brockman was later stopped after ISP deployed stop sticks, which eventually sent Brockman’s vehicle into a guardrail after the engine blew.

He then attempted to flee into a wooded area where he was eventually captured.

He also has charges pending after evading arrest from the Brown County Sheriff’s Office in July.