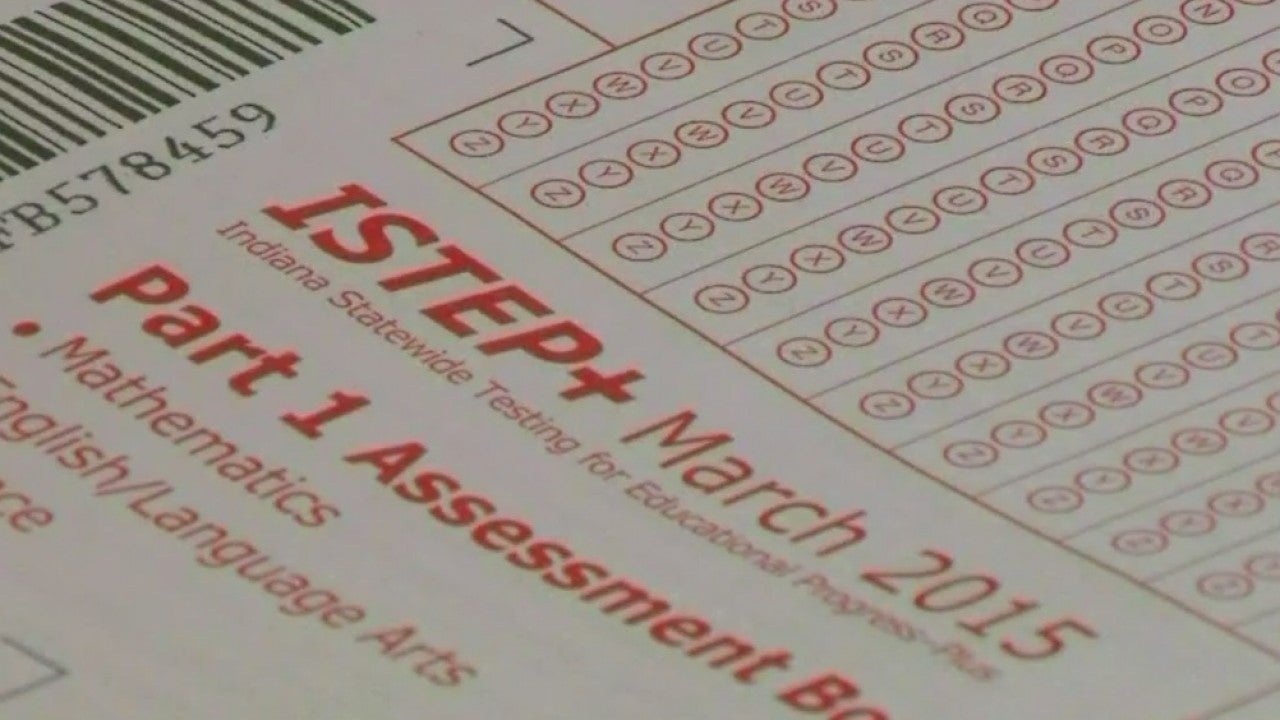 Right now, Indiana law requires teachers to have 90 professional growth points to renew their licenses. Fifteen of those licenses have to come through temporary training called externships.

“Essentially what they are saying is we want 15 hours of your time for free because we don’t feel you know enough of the community in which you live,” Hebron High School teacher Erin Charpentier said in November during the Red for Ed rally at the statehouse.

That’s one of the reasons why thousands of teachers came together for the Red for Ed rally.

“We understand the governor said earlier this week he would like us to examine making the 15 hours of externship to be voluntary,” said Keith Gambill, ISTA president. “I think that could be something we could support. So that if a teacher believed that doing an externship would benefit the work they’re doing in the classroom, they should have that option.”

Many teachers said they are frustrated after receiving little to no pay raises in recent years.

“I mean, can we all say ‘Yes, it would be nice to have more money,’” first-grade teacher Shaiya Bedgley said during the rally in November.

Some districts gave teachers raises in recent months. A commission appointed by Governor Eric Holcomb is expected to make suggestions that would be considered in 2021.

ISTA doesn’t want to wait, instead the association is pushing lawmakers to use $75 million from the state budget surplus to pay for across-the-board pay raises to teachers’ base salaries.

“To kick the can down the road and wait for another budget cycle, we think is short-sighted on the part of our legislators. We believe they need to act now,” said Gambill.

ISTA also wants teachers and districts not to be held responsible for the not-so-good scores statewide on the new Indiana Learning Evaluation and Readiness Network (ILEARN) exams.

“We are hearing from legislators that they intend to act on that,” said Gambill.

Gov. Holcomb announced this week that is part of his 2020 legislative agenda.

For an in-depth look at ISTA’s 2020 legislative priorities, click here.