Indianapolis looking to incentivize development for east side community 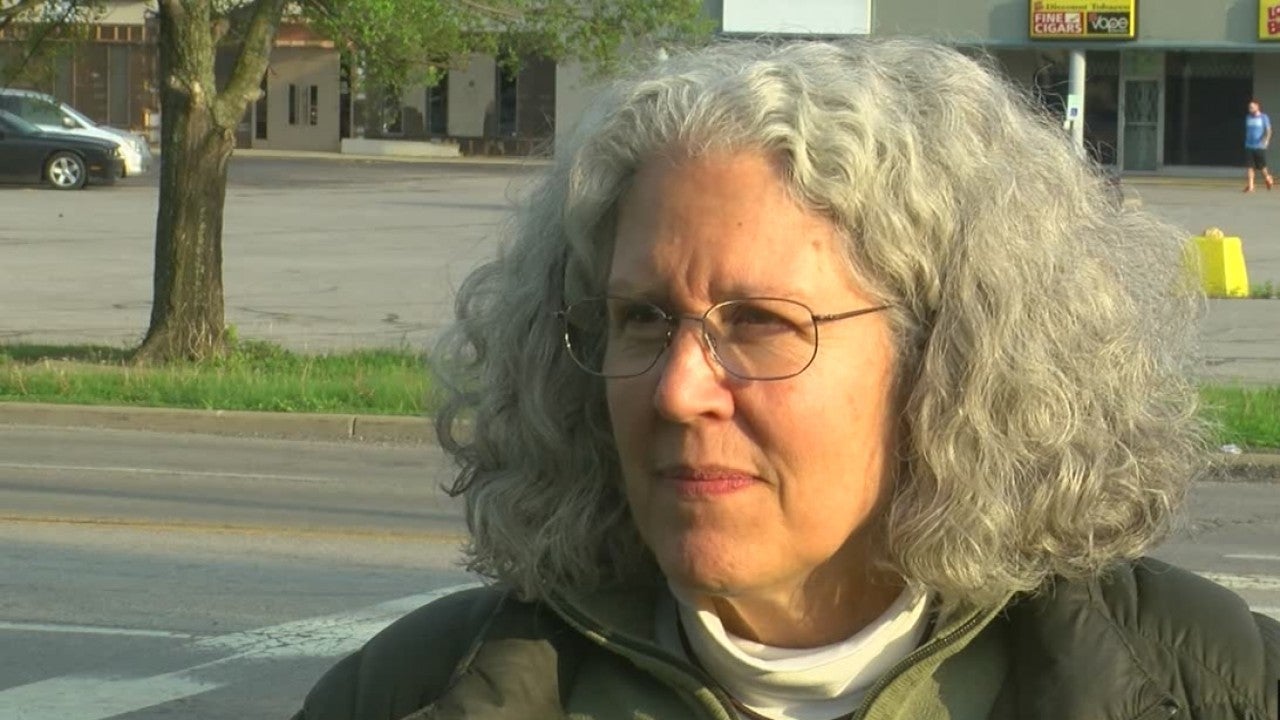 INDIANAPOLIS (WISH) — A vote from the City-County Council in Indianapolis could help spur development in an area on Indy’s east side. The area has struggled, losing thousands of jobs and has had more businesses leave than come into at least one shopping plaza.

The area the city is looking to help is by Brookville Road and Irvington Plaza. The goal is to create an economic development area. Monday night, they voted yes to creating it. Now, the Metropolitan Development Commission must give the final ok.

Basically, it means that businesses can be a part of government programs to help with the cost to start or expand their stores.

There are storefronts in the Irvington Plaza with empty lots, shuttered doors and rent signs. One of the businesses still open had a 15-year-old teenager try to rob it in February. He was shot and killed.

“It probably paints a pretty desolate picture,” said Kent Moore, who lives next to the plaza.

For years nothing has really happened. But there’s hope change could be on the way with the economic development area taking a step toward becoming reality on Monday.

“I just think it would give the boost to the east side that it has been looking for,” said Zella Rosene, who lives across the street from the plaza.

The hope is with more incentives that more developers could come to the table.