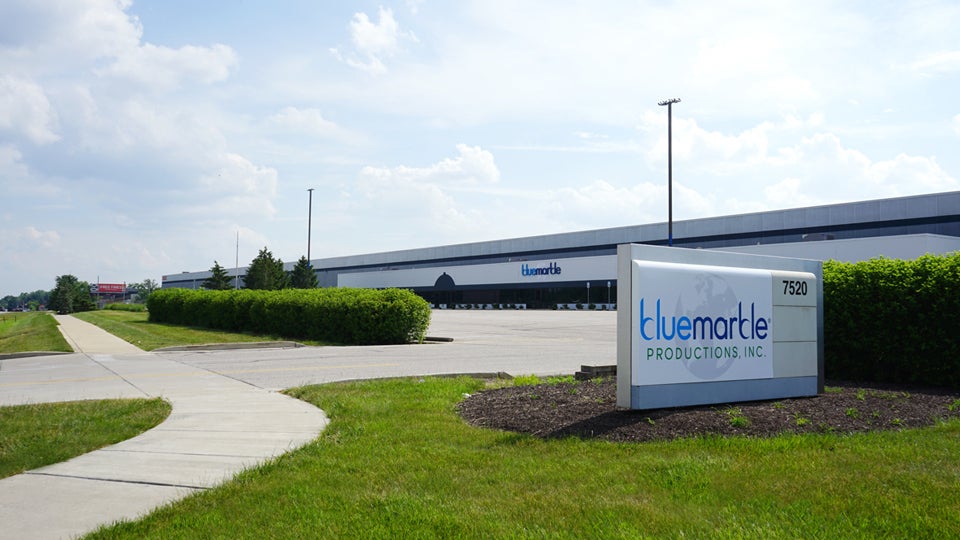 INDIANAPOLIS (Inside INdiana Business) – Indianapolis-based Blue Marble Productions Inc. will start operations in its new 181,000-square-foot canning facility this month. Blue Marble, which cans alcoholic and non-alcoholic beverages, says it has made major investments to accelerate its growth, though specific financial details were not disclosed.

Blue Marble, a subsidiary of Indianapolis-based Blue Marble Cocktails Inc., says it is filling a critical gap in the beverage industry by increasing beverage canning services and offering options for outright purchase of one of its production lines for larger customers that want guaranteed production time.

Founder and Chief Executive Officer Alan Miller says the company began investing in a new team and facility to build production lines in 2020, capable of delivering over 450 million cans. Blue Marble says it plans to expand and scale future production capacity to exceed over one billion cans in 2021.

“Expanding our footprint allows us to build another state-of-the-art production facility with plans for six lines and increasing our services and capabilities to include in-line sleeving, in-house microbiology, analytical testing, bulk liquid and ingredient storage, warehousing, and full 3PL services,” said Miller. “Our expertise in slim/sleek-sized cans requiring carbonation or nitrogen dosing was just the beginning, as we are now set up to run 12 oz and 16 oz industry-standard cans.”

The company says it is currently producing its own line of nine ready-to-drink cocktails and four vodka seltzers, as well as co-packing and private labeling sparkling fruit juices, kombuchas, and vitamin wellness drinks, among others.

Later this year, Blue Marble says it plans to expand its current spirit-based alcohol production by adding malt and wine co-packing capabilities. The company says the expansion is part of efforts to add three more co-packing lines scheduled for build-out in 2021.

“We are in an aggressive growth mode with the expertise, facility capabilities, and the room to scale at a time when the industry demand has truly outgrown its current canning capacity,” said President Brad Clatt. “While others are converting existing lines to stay relevant, we are building for the future. We understand the importance of guaranteed line time with a co-packer that has the ability to produce a full range of alcohol and non-alcohol-based products and can scale production for growth. With the build-out of our next three lines, we will add up to another 1.5+ billion cans of production and provide co-pack customers three unique ways in which to secure their production for 2021 and beyond.”

Operating in its new state-of-the-art facility, Blue Marble says it will leverage its expanded R&D services, in-house lab testing, and increased production capacity to provide customers an incubation to mass-scale production solution to grow their brands.

The company did not specify if any new jobs will be created as a result of the expansion.