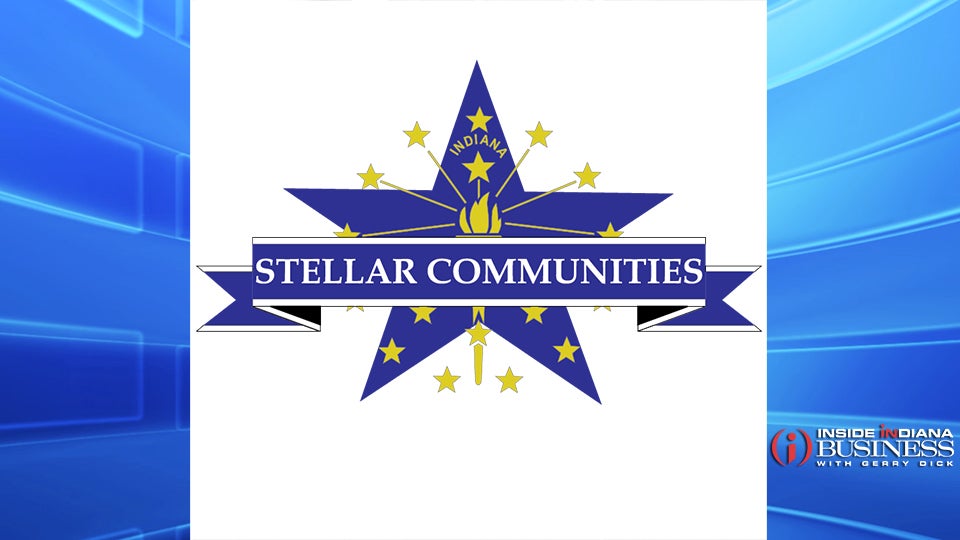 LEO-CEDARVILLE, Ind. (Inside INdiana Business) — A streetscape revitalization project in downtown Leo-Cedarville has been awarded funding by the Indiana Office of Community and Rural Affairs through the Stellar Communities Program. The $750,000 will be used to transform two blocks of Center Street, including the addition of complete sidewalks, ADA compliant ramps, repaved streets, new signage and more.

The total cost of the project is estimated at over $1.1 million, which includes the OCRA funding and over $428,000 in local matches.

“This project, along with others planned for this region, will provide an avenue for wellness initiatives, stronger connections to local businesses and a better quality of place for the downtown,” said Jodi Golden, executive director of OCRA. “The NewAllen Alliance has been a great partner with OCRA since their designation in 2018.”

Property owners in the area of the project will be invited to an informational meeting in the spring, with construction tentatively set to begin in late spring/early summer and be done by the fall.

The Leo-Cedarville proposal is part of an overall project by the East Allen Rural Revival Plan, which involves Harlan, Hoagland, Grabill, Leo-Cedarville, Monroeville, New Haven and Woodburn. The $65 million plan focuses on parks, sidewalks, trails and downtown areas. The work coincides with 2021-planned streetscape improvements in Grabill, along with a project in Cedar Creek Parks Trail from Metea Park through Leo-Cedarville and Grabill to Hurshtown Reservoir, which is planned for 2021-2023.