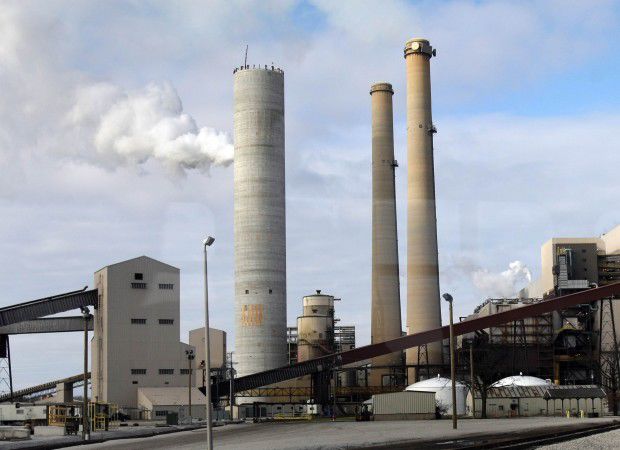 WHEATFIELD, Ind. (Inside INdiana Business) — Merrillville-based Northern Indiana Public Service Co. has set a date to retire two of four coal-fired units at its R.M. Schahfer Generating Station in Wheatfield as the utility moves towards shuttering the entire plant.

The utility says power generating units 14 and 15 will be shut down by the end of 2021 as the company transitions to other sources, including solar and wind.

NIPSCO, a subsidiary of NiSource Inc. (NYSE: NI), says the units are among the company’s oldest, having been in service since 1976 and 1979.

“We continue to evaluate the economics of our generating fleet, including recently commissioned renewables projects and secured capacity in the greater energy market alongside the ongoing fuel costs and investments required to operate our coal-fired units,” said NIPSCO President Mike Hooper. “ On that basis, it was determined that retiring units 14 and 15 this year was the best decision for customers.”

The company did not say how many workers would be affected by the retirement of the two units however a news release did say, “workforce planning is underway with the goal to minimize impacts to positions and employees.”

In 2018, NIPSCO announced its long-term electric generation strategy which included becoming 100% coal-free by 2028. The company says it plans to close its Michigan City Generating Plant by 2028.