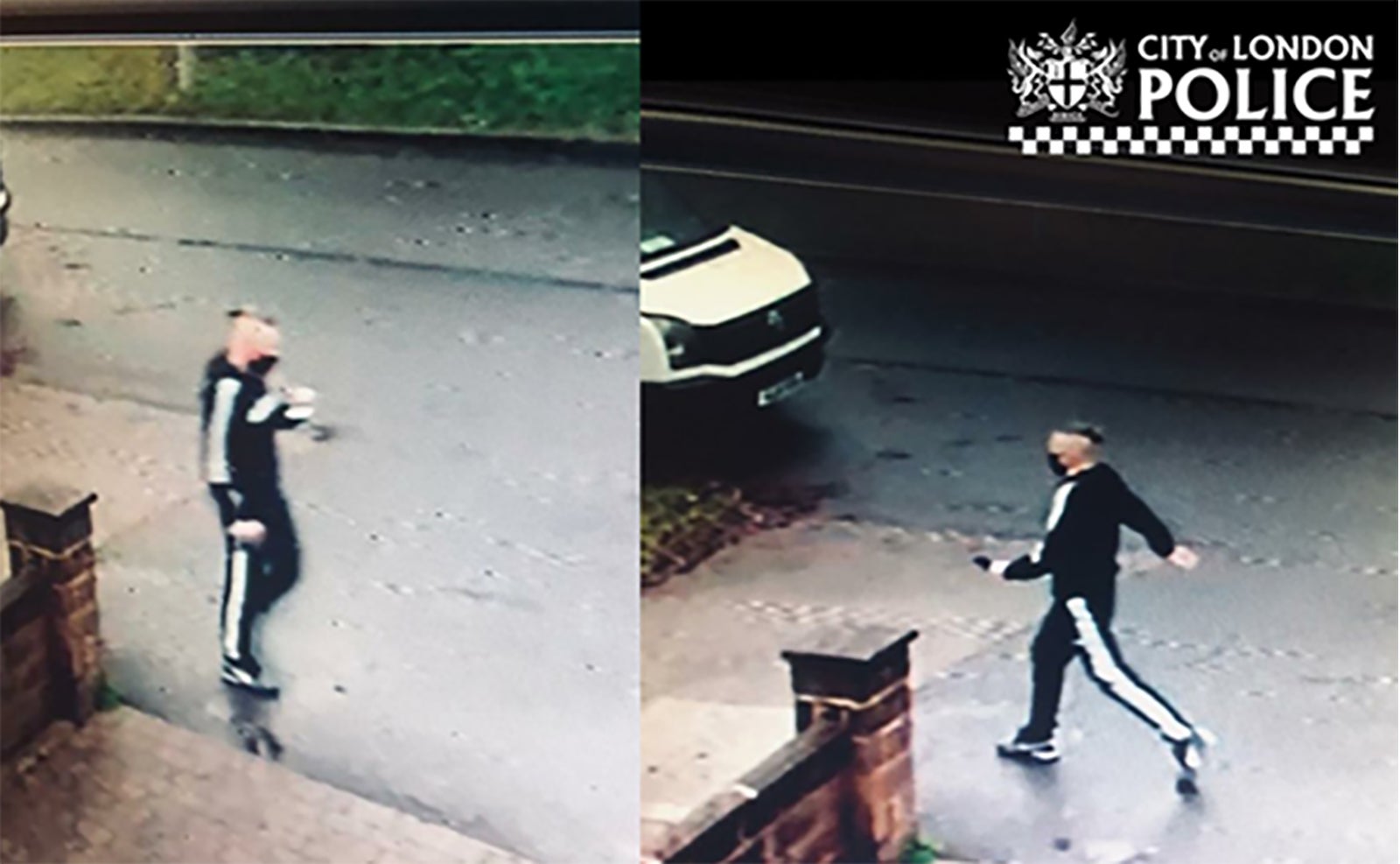 The City of London Police’s Intellectual Property Crime Unit has appealed to the public for help in identifying the man, whom they say is suspected of fraudulently demanding payment to administer fake Covid-19 vaccines.

The police department released images of the suspect, a man believed to be in his early 30s, who is alleged to have approached the victim on December 30 at her home in Surbiton, southwest London, claiming to be from the country’s National Health Service (NHS).

The suspect allegedly proceeded to jab the woman in the arm with what she described as a dart-like implement and demanded payment of £160, which he said would be reimbursed later by the NHS.

On Monday, the man went to the woman’s home a second time and asked for further payment of £100, police said.

City of London Police said it was not yet known what substance, if any, was injected into the woman but that she had been examined in a hospital and suffered no adverse effects.

Detective Inspector Kevin Ives described the incident in a statement as “a disgusting and totally unacceptable assault on a member of the public which won’t be tolerated.”

Like other European nations, the UK has started the new year in lockdown as the coronavirus continues to rage and scientists battle to stem the spread of new, more contagious variants of the virus.

About one in 50 people across England now has the coronavirus, according to the country’s chief medical officer, Chris Whitty.

A mass vaccination program of clinically vulnerable people is currently underway in the country, with Prime Minister Boris Johnson having set a target of vaccinating 13 million people by mid-February. 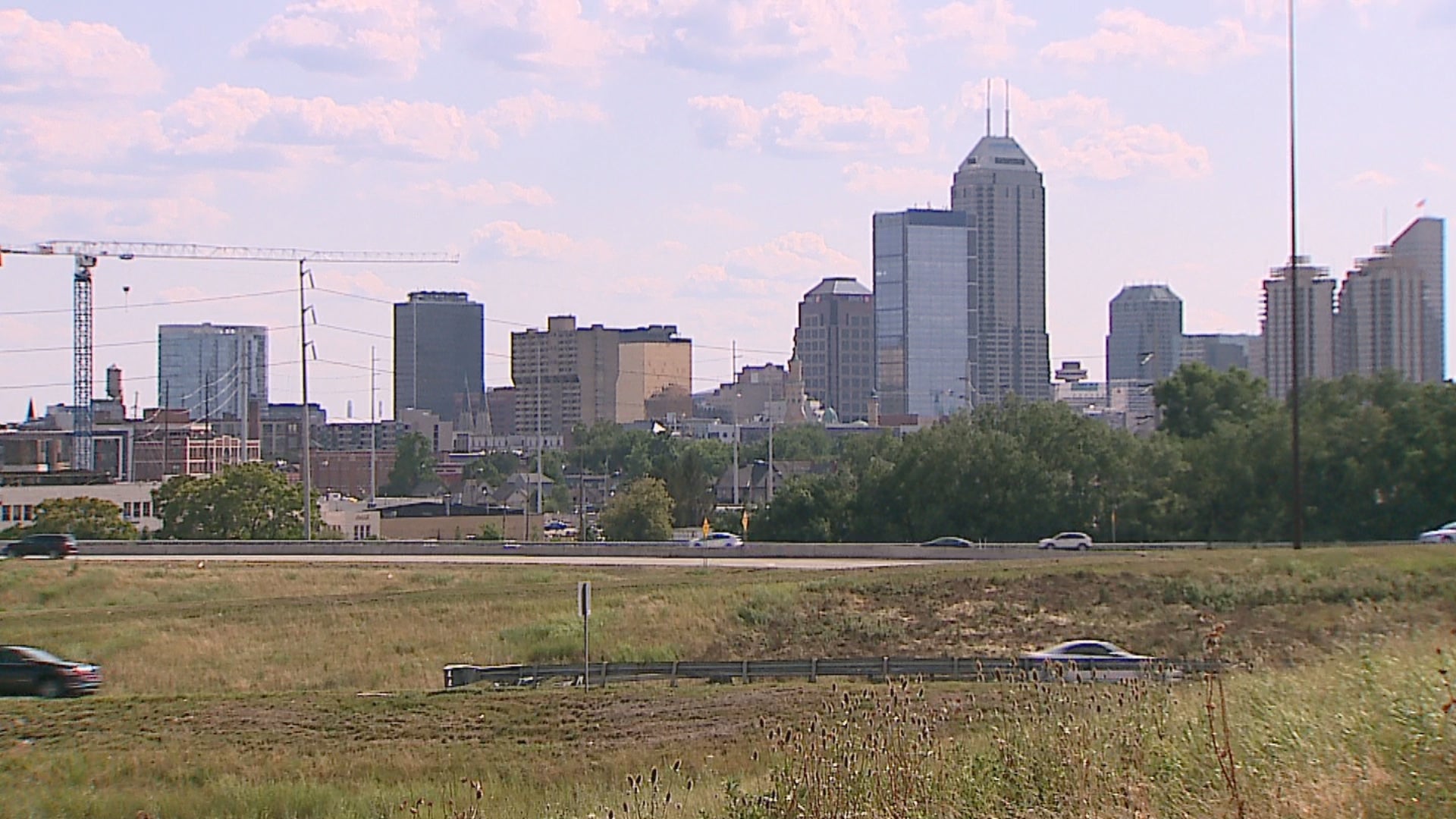 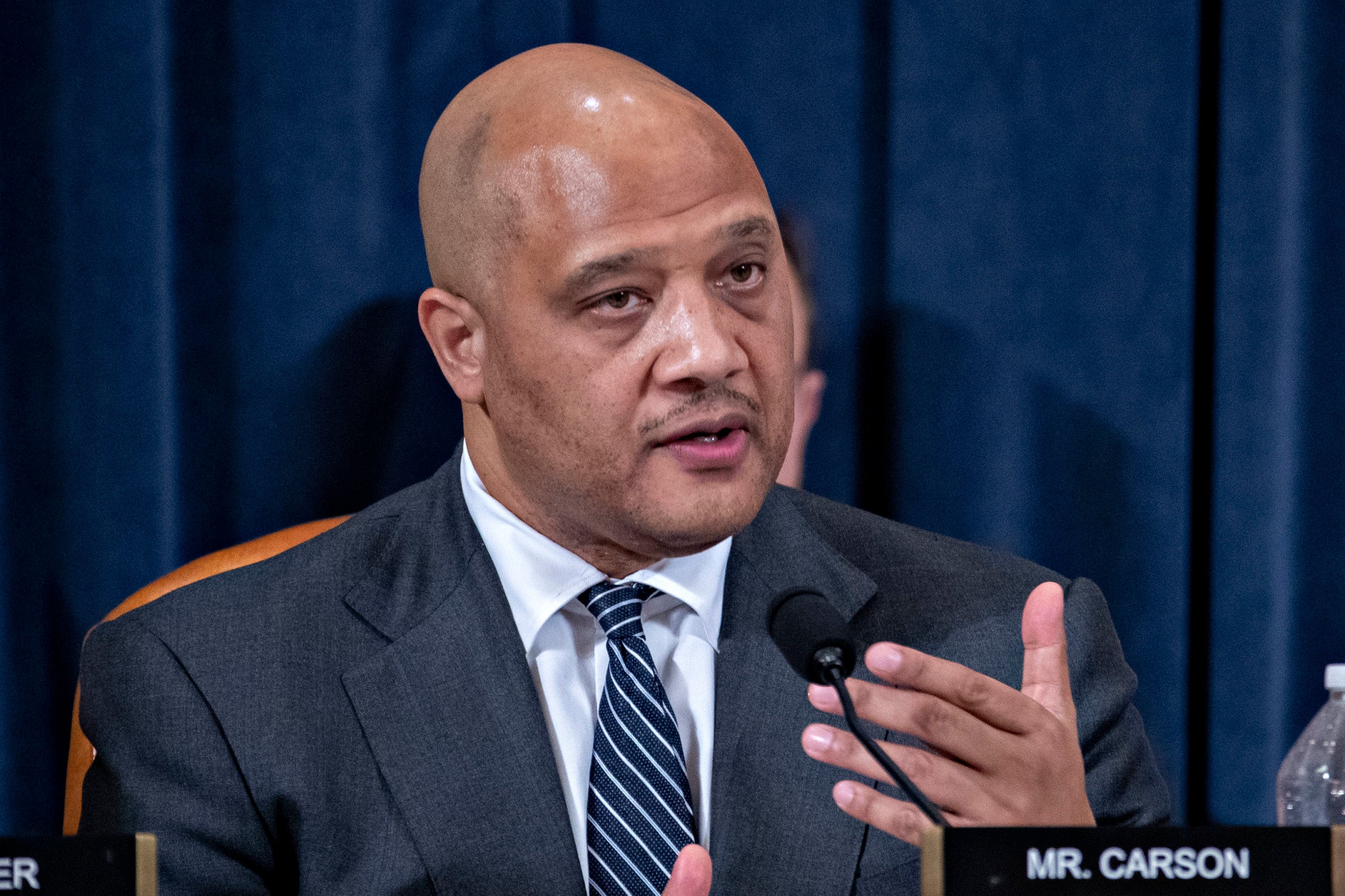