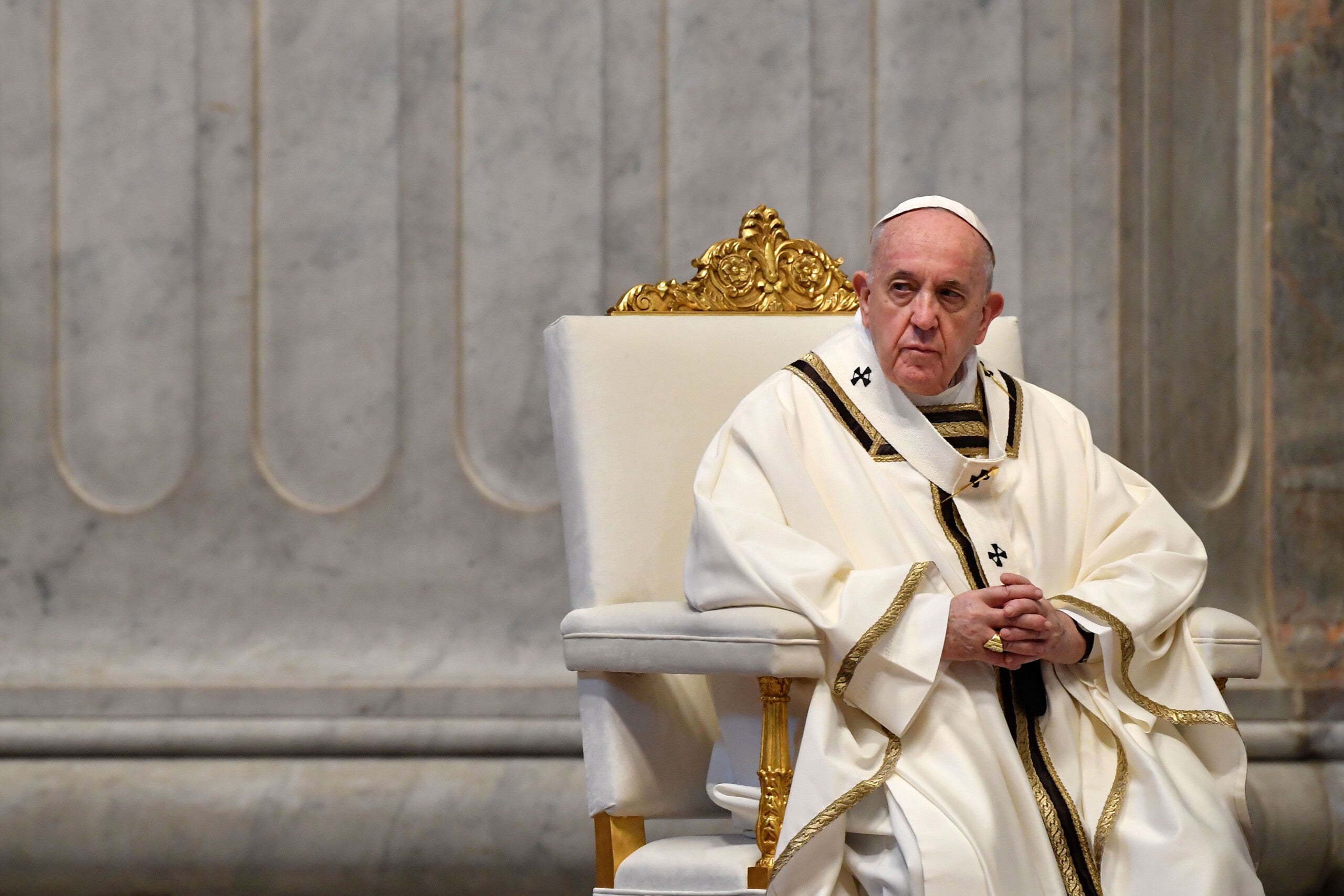 (CNN) — The Vatican is seeking an explanation from Instagram, after the official account of Pope Francis liked a photograph of a lingerie-clad Brazilian model.

A photograph of model Natalia Garibotto, who was dressed in schoolgirl-style undergarments, was liked by Francis’ verified account, franciscus, the Catholic News Agency (CNA) reported.

It is unclear when the photograph — which shows Garibotto’s skimpily clad buttocks — was first liked, but the interaction was visible on November 13, before being unliked the next day, after CNA approached the Holy See Press Office for comment, the news agency said.

Now, the Vatican said it is trying to get to the bottom of the incident.

“We are in touch with Instagram to find out what happened,” Vatican spokesman Matteo Bruni told CNN on Friday.

COY Co, Garibotto’s management company, posted about the incident on its own Instagram account, writing: “COY Co. has received the POPE’S OFFICIAL BLESSING.”

Garibotto also responded to the incident, writing on Twitter on November 13: “At least I’m going to heaven.”