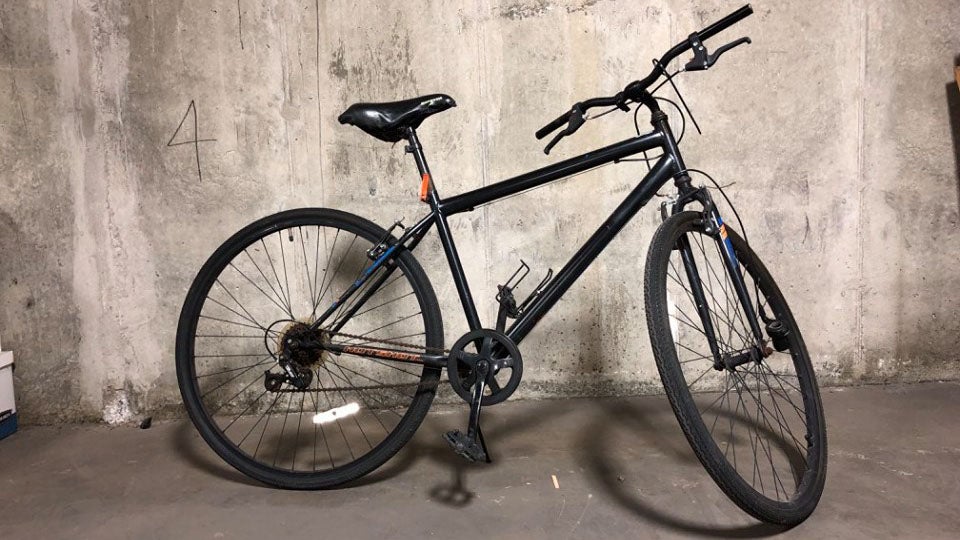 KOKOMO, Ind. (WISH) — Police on Wednesday released two photos of bicycles in hopes of gaining information about the shooting death of a 19-year-old Kokomo man found dead in a street near downtown in September.

Officers were called about 11:25 p.m. Sept. 23 to the intersection of East Taylor and Longview streets on a report of shots fired. Police found shell casings in the street and two bicycles near the casings.

Police later found Dayshon Sanders about a block east in the 400 block of North Bell Street. He had been shot several times and died from his injuries, police said Wednesday.

A Facebook post Wednesday said, “Investigators know that at least two individuals ran east on Taylor Street after the shooting. The Kokomo Police Department is asking for help to identify the two individuals who ran from the scene and/or the owners or riders of the two bicycles.”

A news release in September said, “The location of the two bicycles in the street indicates the victim may have been riding with another individual who witnessed this incident.”