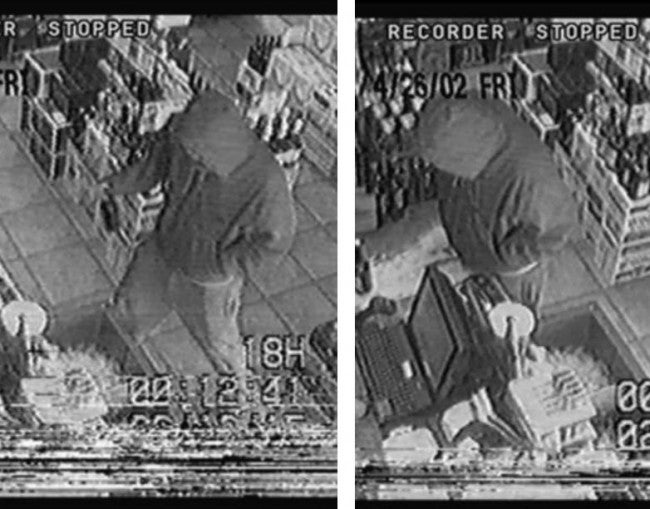 The clerk told police officers that the suspect entered the store and demanded money.

The suspect was described as a white male, that is approximately 6 feet tall and was wearing a dark colored jacket with a scarf covering his face.

The suspect fled the liquor store on foot, and Westfield Schools were placed on lock down as a result.

Anyone with information is being asked to contact Crime Stoppers at 317-262-8477.